In memory of Bob Maclennan 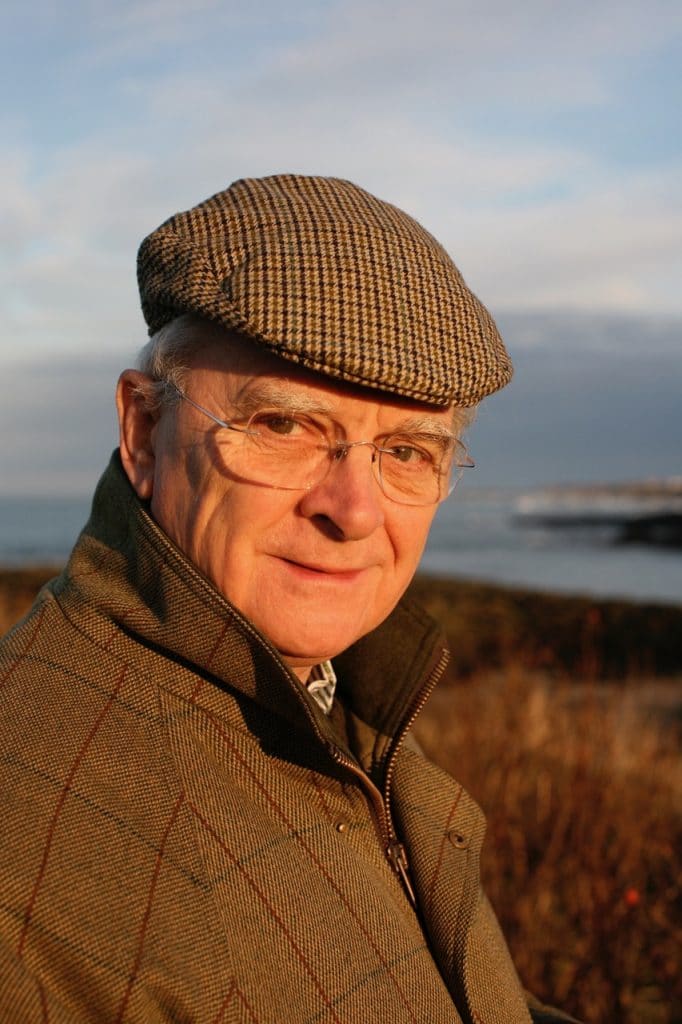 ‘My father, Robert Maclennan, was passionate about the arts and equally passionate about Caithness and Sutherland, where he was MP for 35 years (latterly also for Easter Ross). He felt that making and appreciating art was a vital part of life and that everyone should have access to great art – music, theatre, visual arts, poetry – all art. It was in this spirit, and with the vision of making Caithness an internationally renowned centre of excellence for contemporary art made in glass that he and his friends Dan Klein, Alan Poole, Iain and Bunty Gunn, in conversation with Denis Mann and others, founded North Lands Creative Glass in 1995, now known as North Lands Creative. Their shared vision was of a haven for artists to work without constraints of time or money, inspired by the Caithness landscape, history and community, and by the community of international artists working alongside each other in the studio. Bob really enjoyed meeting and talking to artists. He would support them when he could by buying their work, often at degree shows, or in his favourite galleries in Scotland. He focused on collecting Scottish painting and contemporary glass. He was delighted when an artist became so successful that he couldn’t afford to buy their work anymore. Many of his artist friends however showed their appreciation over the years by giving him sketches and other works. Bob loved North Lands and was full of stories of his encounters there, the work he saw being made, the people he met. He had a deep respect for and curiosity about the creative processes, ideas and skills that go into making a work of art, and that is what North Lands was set up to do: to push ideas, share and develop skills, and introduce people to the joys and beauty of great art in glass. My father also understood the managerial, financial, administrative and technical skills needed to create and sustain an arts organisation, and had a huge respect and appreciation for those who have kept North Lands going and helped it thrive.  North Lands was and is a place that encourages the development of ideas and skills among artists and future, potential artists.’

Thank you for making a donation in memory of Bob. Your donation will help North Lands Creative continue to thrive in Caithness, putting art and artists at the centre of its work and the community. Now that you’ve made a donation – come and visit!‘