In 1995 North Lands Creative was established in Lybster, a small fishing village in Caithness on the Far North East Coast of Scotland, to stimulate the growing interest in the possibilities of glass as an art form. From the start it aimed to become an international centre of excellence in glass making, encouraging collaboration with other artforms.

The inspiration for North Lands Creative came from Robert Maclennan, at that time Member of Parliament for Caithness and Sutherland. He developed the idea of an international centre for glass in Caithness with Dan Klein, one of the world’s experts in studio glass, and Professor Keith Cummings of the University of Wolverhampton. 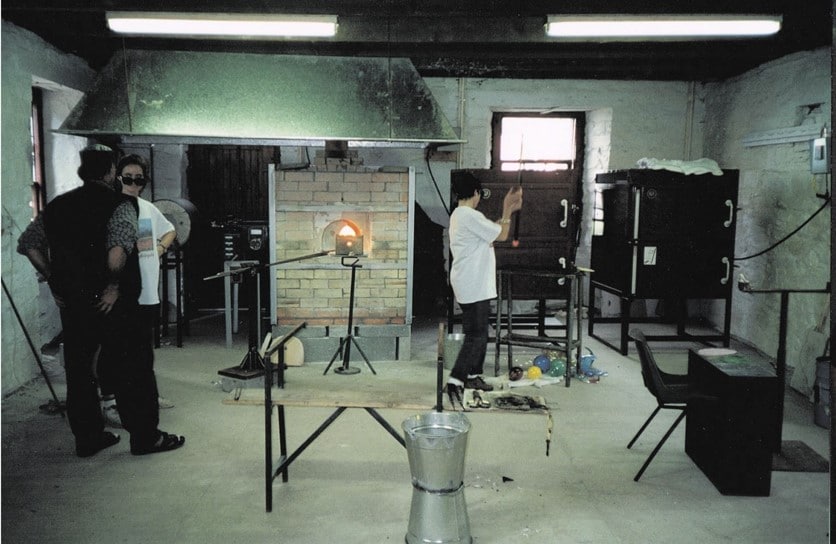 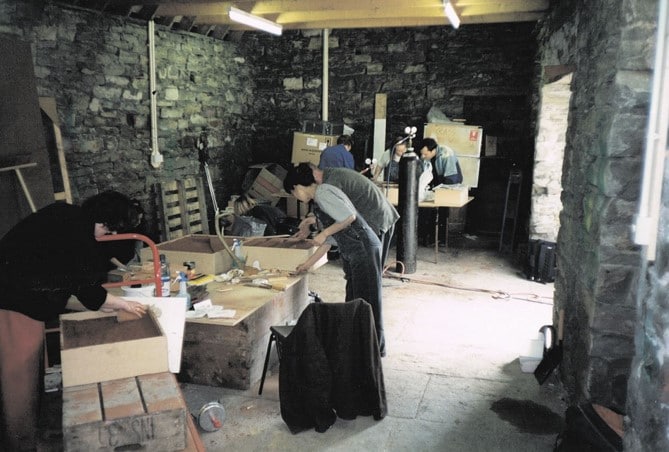 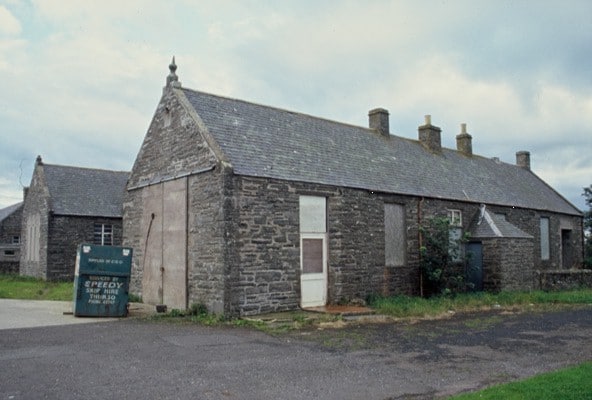 The first Artistic Director was Professor Keith Cummings of Wolverhampton University. He was succeeded by Tessa Clegg, winner of the 1999 Jerwood Prize (1997-1998), Elizabeth Swinburne (1999-2002) and Jane Bruce (2002 – 2007) formerly senior lecturer at the Glass Workshop at Canberra School of Art, part of the Australian National University. Peter Aldridge became Chief Executive Officer in 2006 and also took over the role of Artistic Director in 2008. On his resignation in August 2008, Dan Klein, Chairman of the Advisory Council became the honorary interim Artistic Director until the appointment of glass artist Mieke Groot, in October 2009 and Emma Woffenden from 2014 -2016. North Lands Creative current Director is Karen Phillips, who took over the role in August 2016. 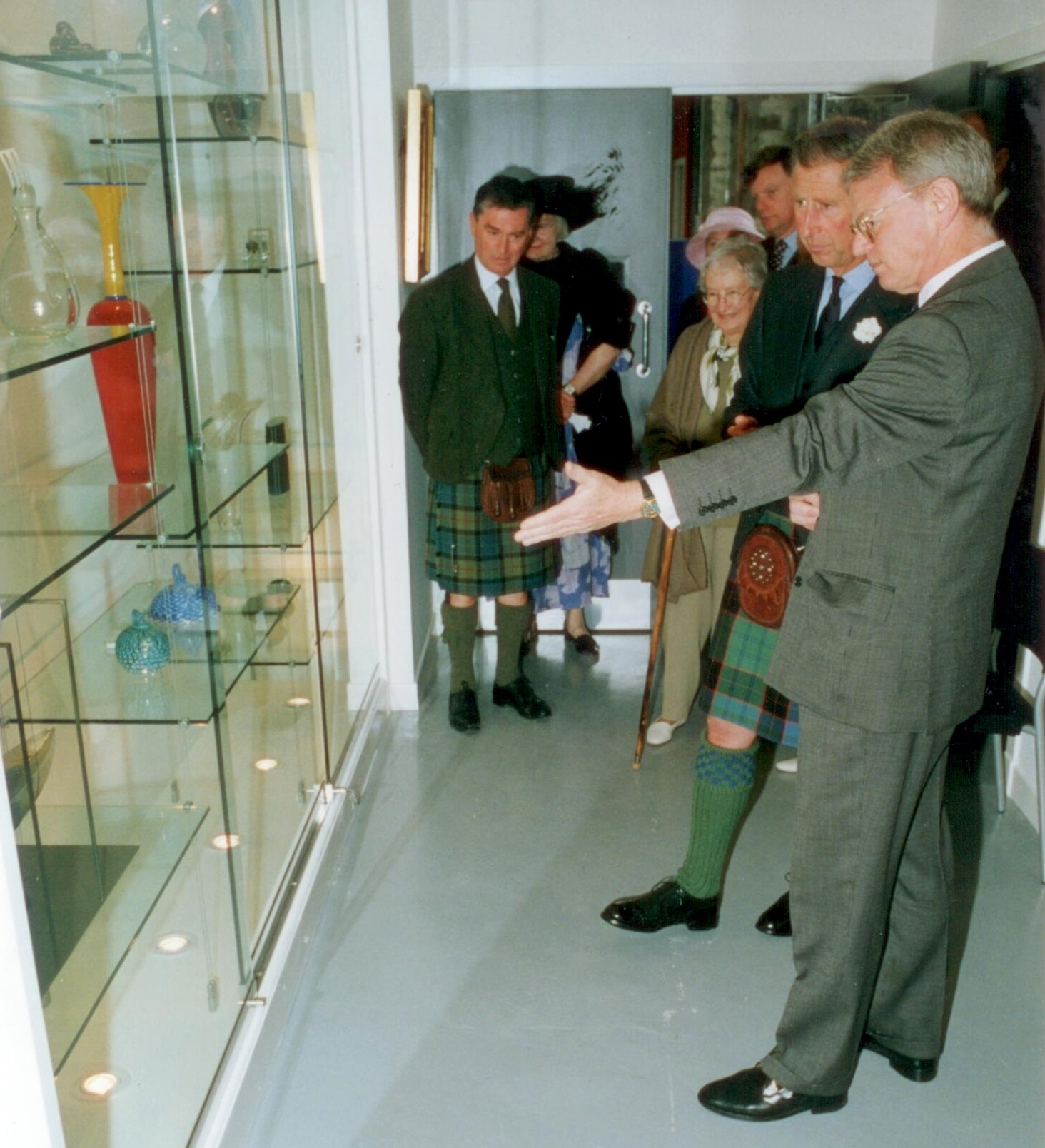 In July 2002 the new fully equipped state of the art Alastair Pilkington Studio, designed and developed by Elizabeth Swinburne, was opened by H.R.H. Prince Charles. It is situated in the refurbished Lybster Old School, a handsome limestone building constructed in 1870. The purchase of the studio was made possible by the generosity of Lady Pilkington who in 1998 offered to sell her late husband’s collection of glass to enable North Lands to buy the building. Further substantial funding came from the Scottish Arts Council National Lottery Fund, Caithness & Sutherland Enterprise, The Foundation for Sport and the Arts and a number of charitable foundations and private individuals.

North Lands acquired and refurbished the Old School House adjacent to the Studio in 2004 to provide a library and residential accommodation for artists on campus. The international interest in the master classes and residencies has encouraged North Lands to meet further demand by increasing the number of master classes. It is also planned to widen the potential for developing special projects and generally fostering a spirit of permanent enquiry into the artistic possibilities of glass.

In 2016 North Lands Creative celebrated 20 years of experimenting with glass and connecting with the world from a remote Scottish village. The new strategic plan covering 2018 – 2021 continues the vision as an international centre dedicated to the study and development of glass as an art form.