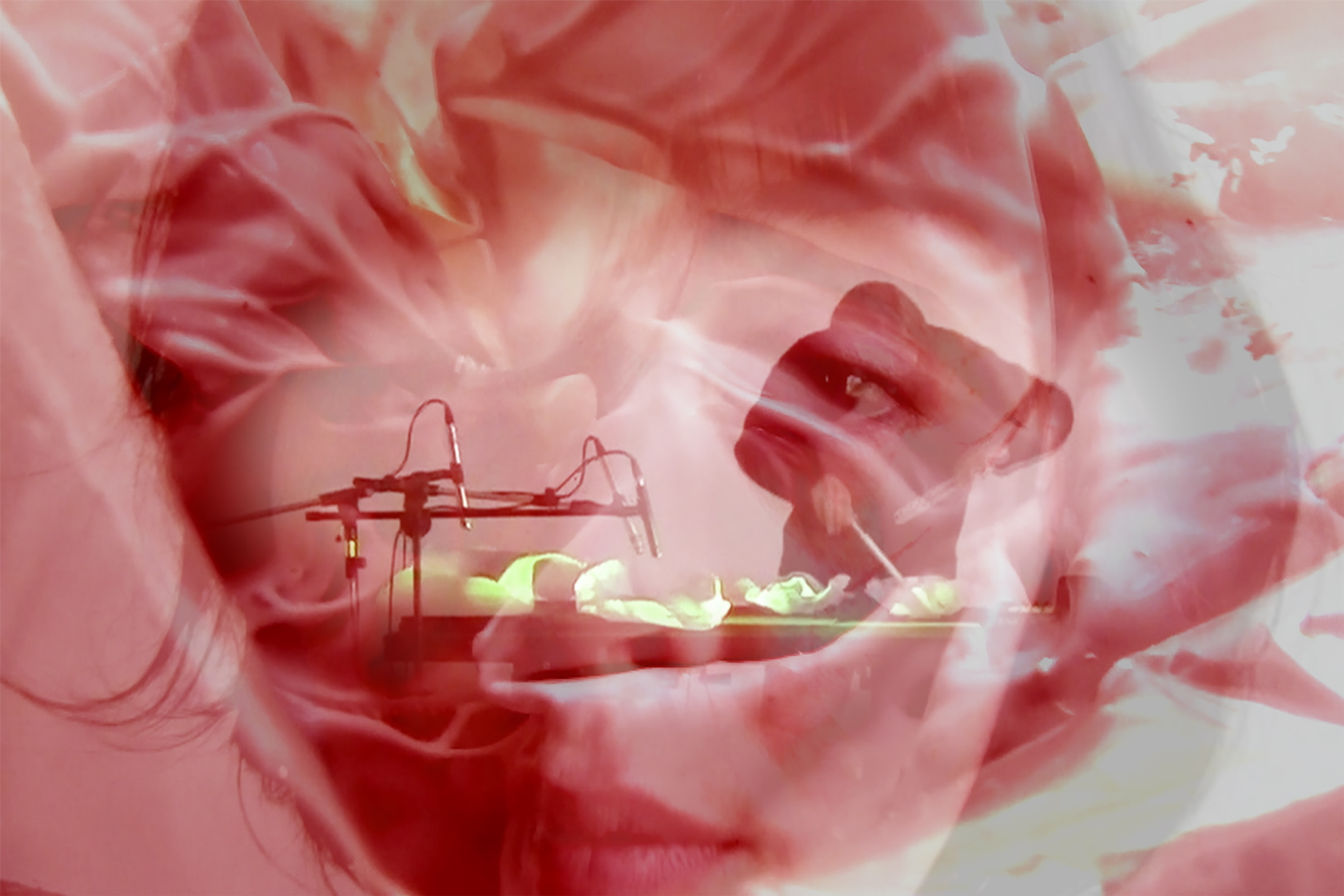 We’re going to shake it, break it, roll it or whatever you can think of to create sound!

Join artist Griet Beyaert for a remote glass sound workshop which you can join from the comfort of your own home. Developed specially for the Glass, Meet the Future Film festival 2021 (GMTF) at North Lands Creative.

You’ll receive full instructions and support to create a short soundbite on film using mainly glass. We will then have an online conversation about the theme around your soundbites. This will give you a chance to see each other’s work. Your contributions will be edited into a short film and released as part of the GMTF 2021 Film Festival programme.

Sign up by emailing glass_sound@hotmail.com with your name and preferred email address or book through Eventbrite

Instructions to the workshop can be provided instructions in English, Flemish or Dutch. Places are limited to 20 and will be allocated on a first come first served basis.

Film released as part of the festival: 31st of March 2021

Disclaimer: By signing up you agree that your contribution supplied during the workshop can be included in the short film for GMTF 2021; also to be used on social media within the context of the GMTF 2021 festival and future promotions of the film and the festival. Your work will be part of the credits of the film and credited on social media unless you prefer to remain anonymous.