Born in Nairobi, Kenya, Shital earned her BFA in Glass at the Staffordshire University in 1993, where she was recently appointed Senior Lecturer. Shital was awarded a Fulbright Scholarship in 1994 – 1996, which enabled her to complete her MFA in Glass at the Ohio State University in the USA. She was later awarded the Northlands Creative Glass Artist Residency and in 1998 was the recipient of the West Midlands Arts – Go & See Award in Great Britain, which gave her the opportunity to travel through Japan. Shital has exhibited in several group shows in both the USA and the UK and her work has been reviewed by several specialist publications. Shital is an active member of the Contemporary Glass Society, the Crafts Council and the Fulbright Commission. 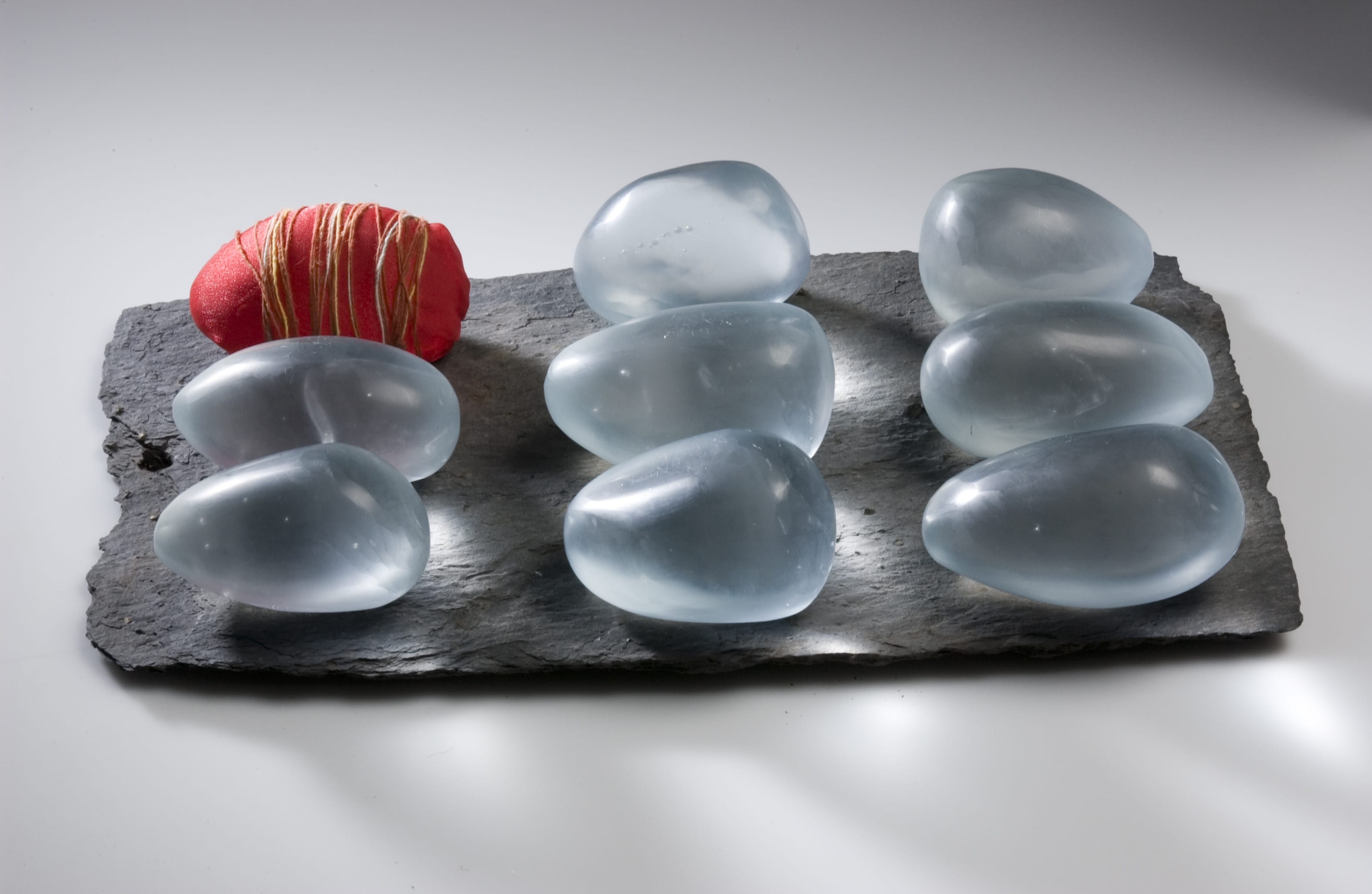