Mr. Marquis has been working with glass since before the Beatles broke up. He studied at the University of California at Berkeley, where he received his B.A. and M.A. He worked for a year at the Venini factory in Italy. He is represented in many public collections worldwide, and has received numerous grants and awards, including three Fulbright Fellowships and four grants from the National Endowment for the Arts. He has travelled extensively, and conducted workshops around the world. 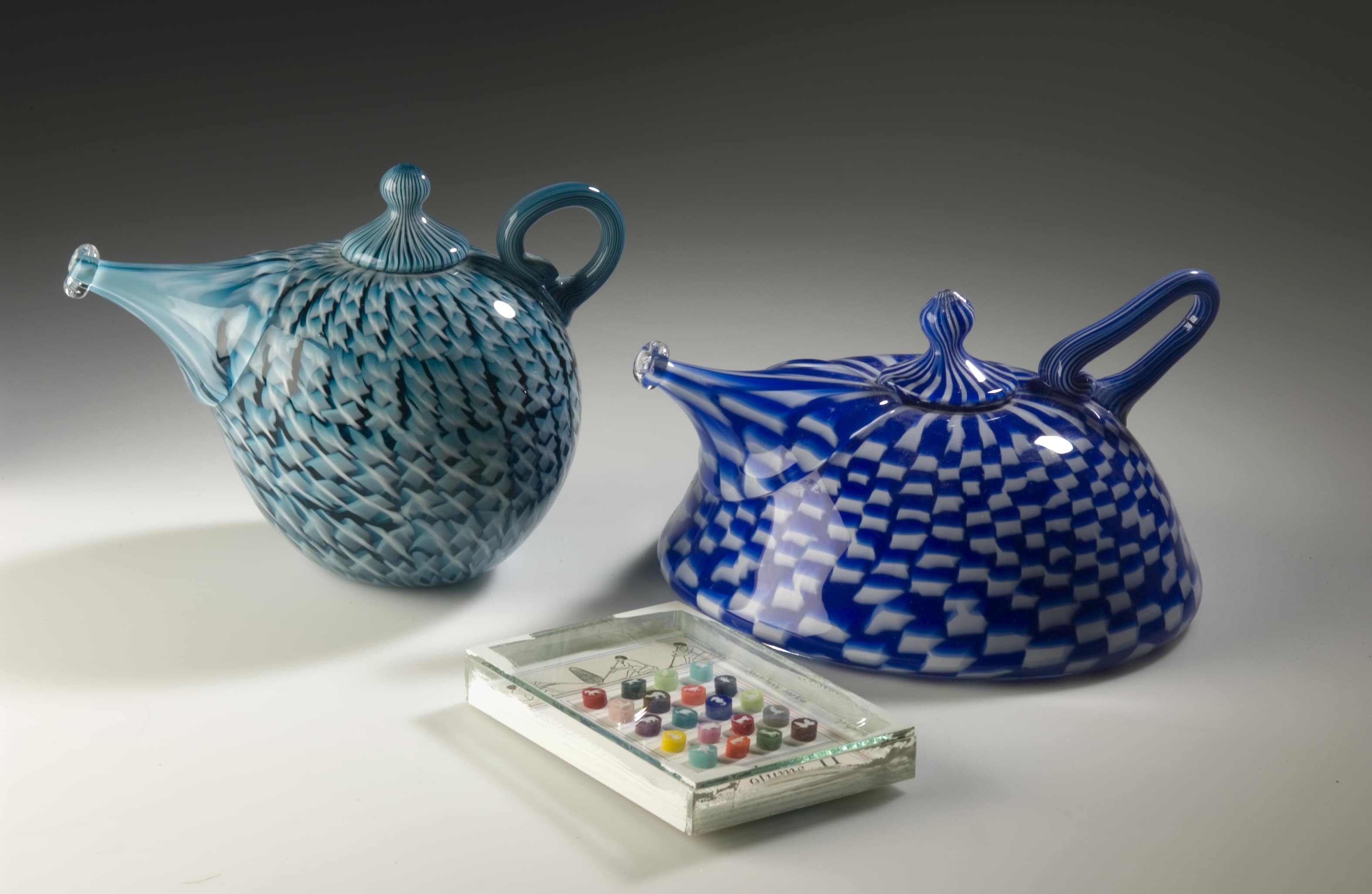