Karen LaMonte started using clothing as a metaphor for identity and exploring the human in absentia in her early sculptures of blown glass puppets and marionettes shortly after graduating from the Rhode Island School of Design in 1990.

As a young artist working and living in New York, she participated in many gallery and museum exhibitions. An excellent example of her early investigations is Bottle Clothesline (1995) that was part of the traveling museum exhibition ¡Cálido! Contemporary Warm Glass that toured from 1997 through 1998. The Tucson Museum of Art later acquisitioned it for their permanent collection.

She continued probing the disparity between our natural skin and our social skin, clothing which we use to obscure and conceal, to protect the individual and project a persona. It is a ‘vestmentary envelope’ which renders us as social beings.

She received a Fulbright Fellowship in 1999 to make her work in the Czech Republic. Further investigating the idea that clothing draws the body so that it can be culturally seen and articulates it in a socially meaningful form, she began working on sculptures of cast glass dresses. One of the earliest examples of this is Blue Dress now in the collection of the Corning Museum of Glass. During the Fulbright year, she also completed her first large scale sculpture Vestige.

She expanded her inquiry by adding the impression of an absent body to her sculptures. This investigation of the clothing as a divider between public from private space and of transparency and transience, led to a new body of work for which she received the Louis Comfort Tiffany Foundation Biennial Award in 2001.

Also in 2001, her interest in transparency led her to create monotype prints she called Sartoriotypes (sartorial of or relating to tailored clothing, plus type meaning image and impression). These works were installed with the cast glass sculptures in the 2002 exhibition at Bevilacqua La Masa Foundation in Venice, Italy.

In 2004, she began a new body of work using mirrors and photography. The Lark Mirrors and Sleeping Mirrors became an important part of her solo museum exhibitions Vanitas at the Czech Museum of Fine Art in Prague, Czech Republic and Absence Adorned at the Museum of Glass International Center for Contemporary Art in Tacoma, WA.

In 2006, she was awarded a seven month Creative Artists Exchange Fellowship from the Japan-United States Friendship Commission and the National Endowment for the Arts during which she studied the kimono as an investigation into the Japanese use of clothing as social language.

LaMonte also began investigating the use of ceramic in her sculptures at the European Ceramic Work Centre and was the recipient of the Corning Museum of Glass/Kohler Arts Center Joint Residency for working with ceramic and glass.

Recently, her work was exhibited at the Chrysler Museum of Art in Norfolk, VA and was acquired by the Smithsonian American Art Museum.She continues to live and work in the Czech Republic. 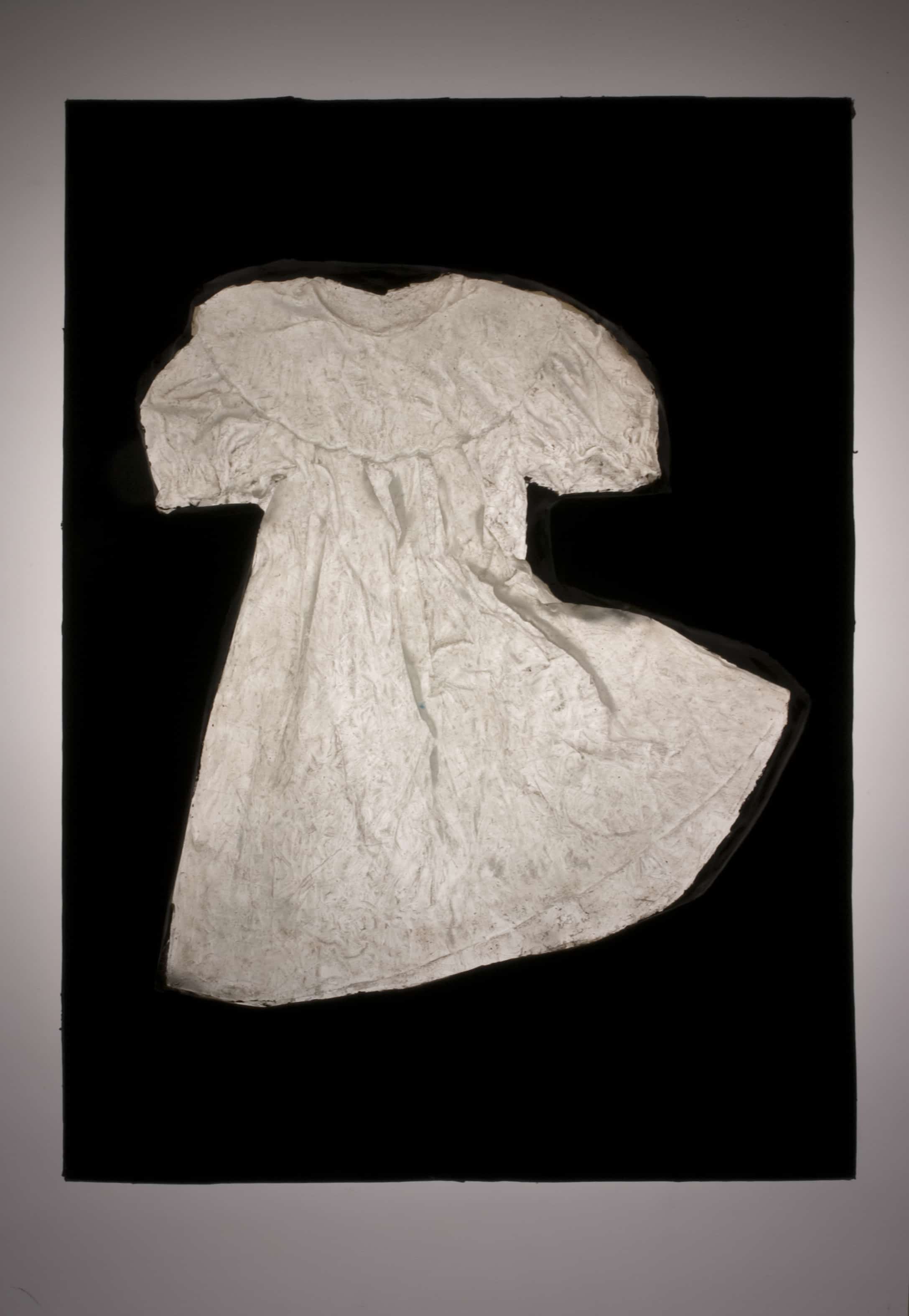