The animation cult hero R. Crumb has agreed to let Joseph use some of his iconic images in his stained glass work. The first “Cavalieri & Crumb” pieces were produced during Cavalieri’s three month residency at the Museum of Arts and Design in Manhattan (June – August, 2010).

The Simpson’s panels place characters in scenes of murder, death and dying. Something that could never happen on the series explains Cavalieri… “If Bart and Lisa really were crucified, they simply couldn’t come back next week on the series”. Something the writers of the Simpsons can relate. Two of Joseph’s works have been bought by Simpson’s writers, one of his panels hangs in the LA offices where the series is written.

Though Medieval stained glass and cartoons are worlds apart, Cavalieri assimilates them into work that feels perfectly natural. The process starts with each piece of glass being hand cut and painted, then kiln-fired to 1250 degrees Fahrenheit (677 Celsius), melting the paint permanently onto the glass. It is then soldered, layered and placed in a wall mounted light box.

Joseph’s award winning work has been exhibited at art galleries and museums in the U.S. and Europe, including the Museum of Arts and Design in New York, Jack the Pelican Presents in Williamsburg, and Jonathan Shorr Gallery and the Leslie/Lohman Gallery in Soho. The MTA, the agency that run the New York Subways, chose Joseph to design a permanent installations at the Philipse Manor Train Station in Sleepy Hollow, New York.

Born and raised in Pleasantville, New York, Joseph Cavalieri attended the School of Visual Arts, in Manhattan, after which he Art Directed at GQ, People and Good Housekeeping magazines. In 1997 he began studies at UrbanGlass in Brooklyn (where he currently teaches) leading to the 2009 opening of CAVAglass studio in Manhattan. 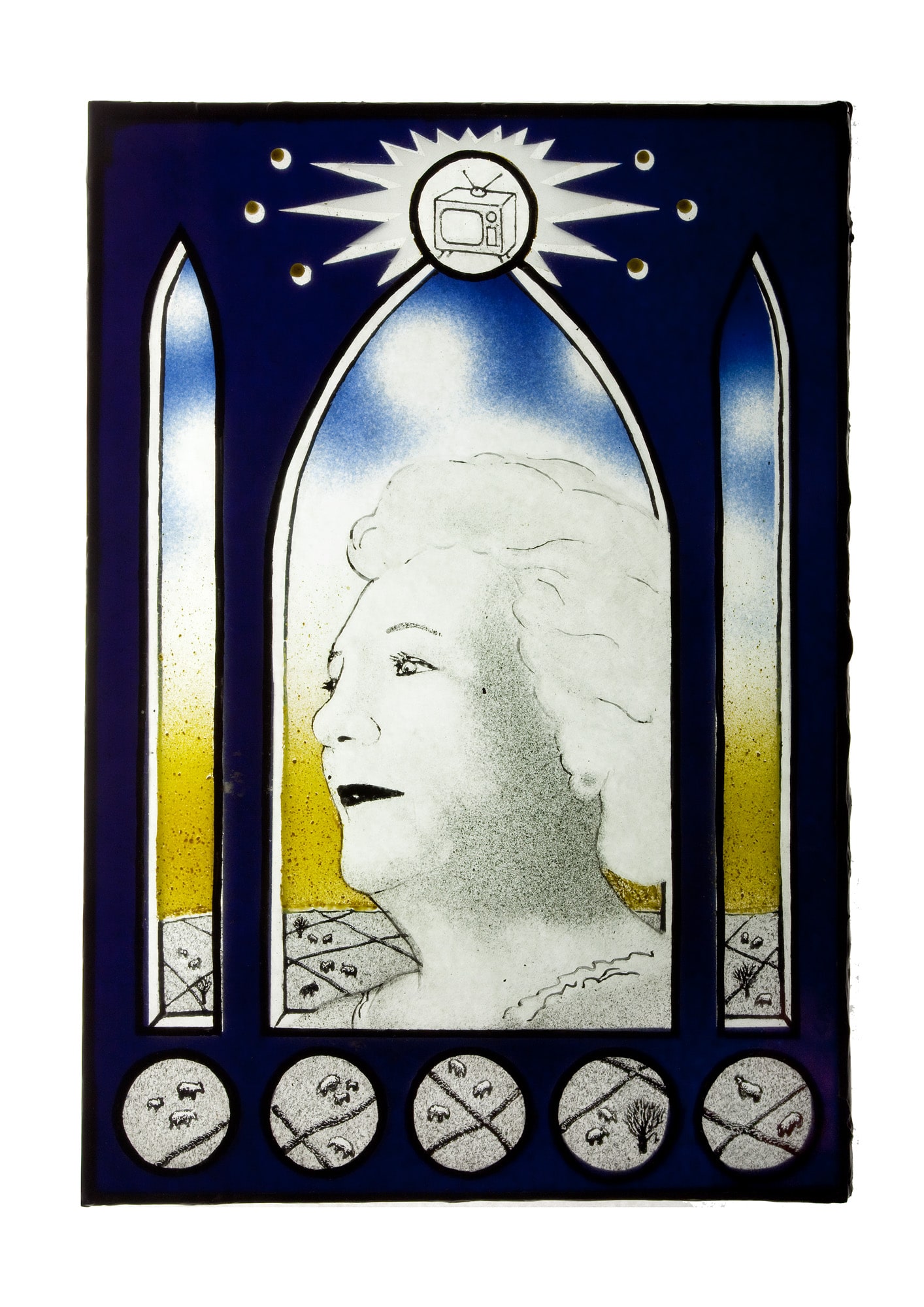 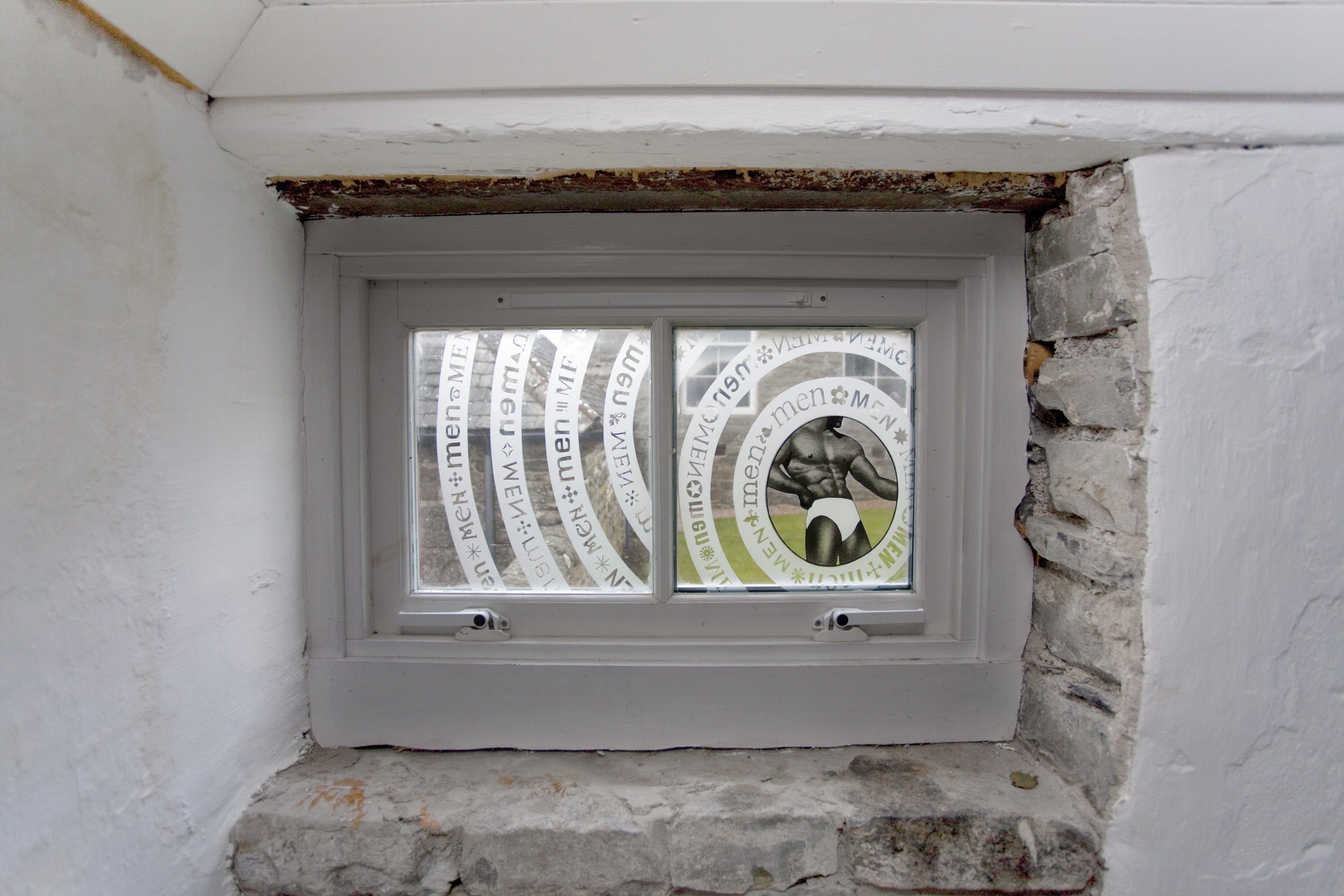