Elizabeth Swinburne is a British artist who lives and works in Edinburgh, Scotland. She is a highly respected artist and educator whose career spans 20 years. Since graduation in 1983 her work has been exhibited throughout Europe, the United States, South America and Japan. It is represented in major international collections including Museum Boijmans van Beuningen Rotterdam; Victoria & Albert Museum, London; Kunstmuseum, Dusseldorf; Hokkaido Museum, Japan; and the Museum of Applied Arts, Prague. In 2003, and in 2006 her work was included in the Corning New Glass Review. In 2005 she was awarded the Joel Philip Myers prize at the International Exhibition of Glass, Kanazawa.

Over the last twenty years she has held key academic posts in the UK and Netherlands. Before leaving Britain to live in the Netherlands she was Senior Tutor for glass at the Royal College of Art, London. From 2000 – 2003 she was Coordinator of glass at the Rietveld Academie, Amsterdam. From 1998 – 2003 she was the Artistic and Technical director of North Lands Creative Glass, a private glass school in the north of Scotland. She is currently an Honorary member of their Board of Directors. She is on the Advisory Board of Ebeltoft Glass Museum, Denmark and was recently appointed on to the Board of Directors of G.A.S, the International, American based society of glass artists and collectors. 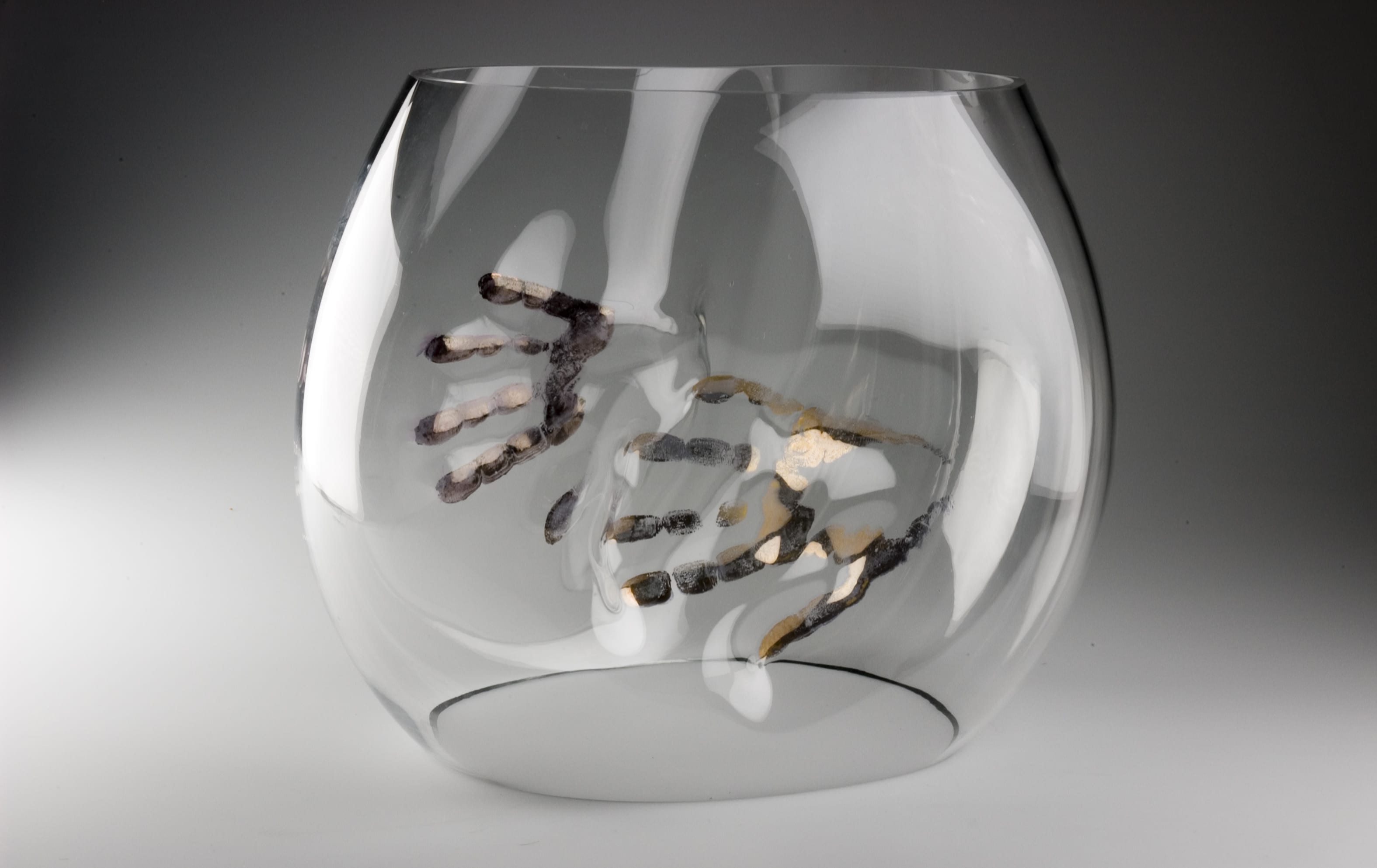