Bertil Vallien is most renowned as the great master of sand-casting. His metres-long ships are prized by collectors, and his work is represented in the leading museums of the USA, Europe and Japan. “Early on I discovered that glass is a difficult material,” he says, “but one that offers a richness of possibility with its marriage of extremes: heat and cold, light and dark.” The idea of cast ship forms and the symbolic idiom he employs came to him in the late eighties. The ship is a perfect vessel for the expression of loneliness. It is evocative of femininity, of adventure, of catastrophe, a thin protective shell that demands the absolute respect of all aboard. It is a society in isolation, a self-contained world afloat on the sea.

“I have been lucky in life,” says Vallien. He spends much of his time thinking, much of it sketching, he says; rigorously self-critical, he discards most of what he produces. He considers his dual roles as a designer and a glass artist complementary. His art is a form of research. In the studio and on the blowing room floor, there is an ongoing dialogue between Vallien and the many skilled and loyal artisans who have shared in his voyage of discovery through the world of glass, now over thirty years long. 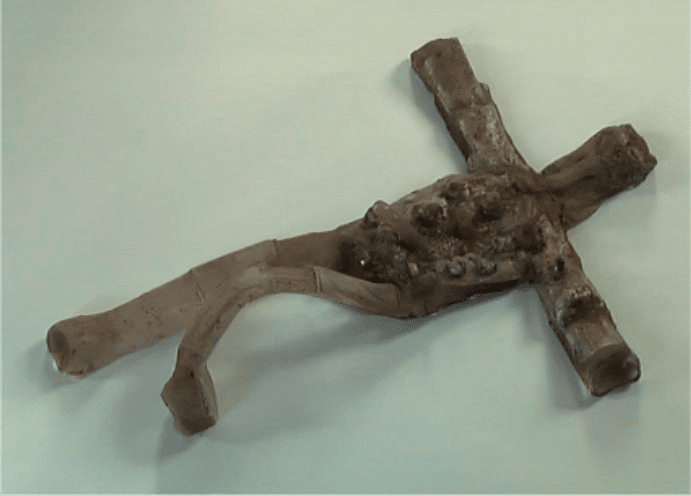 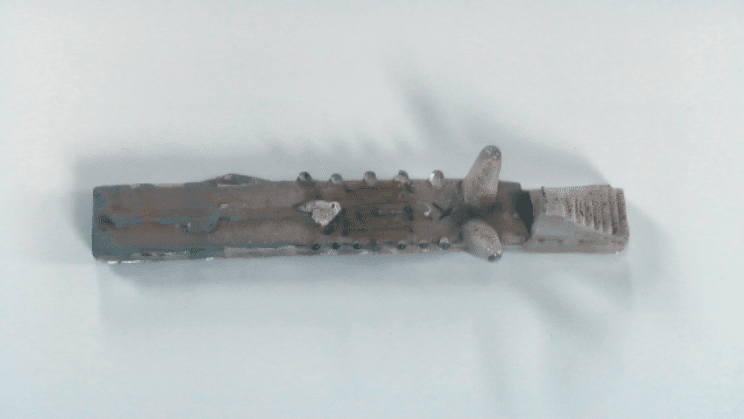 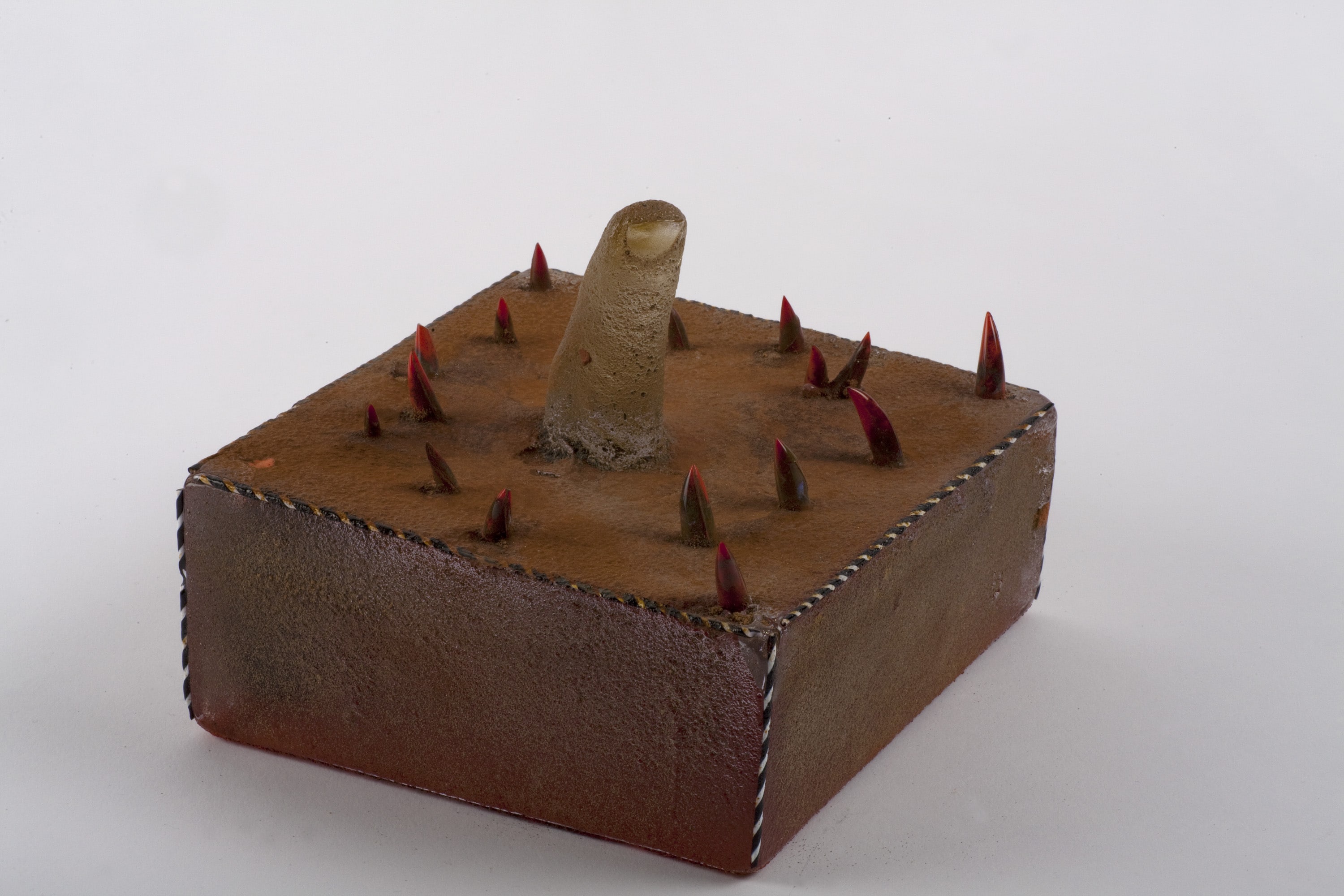 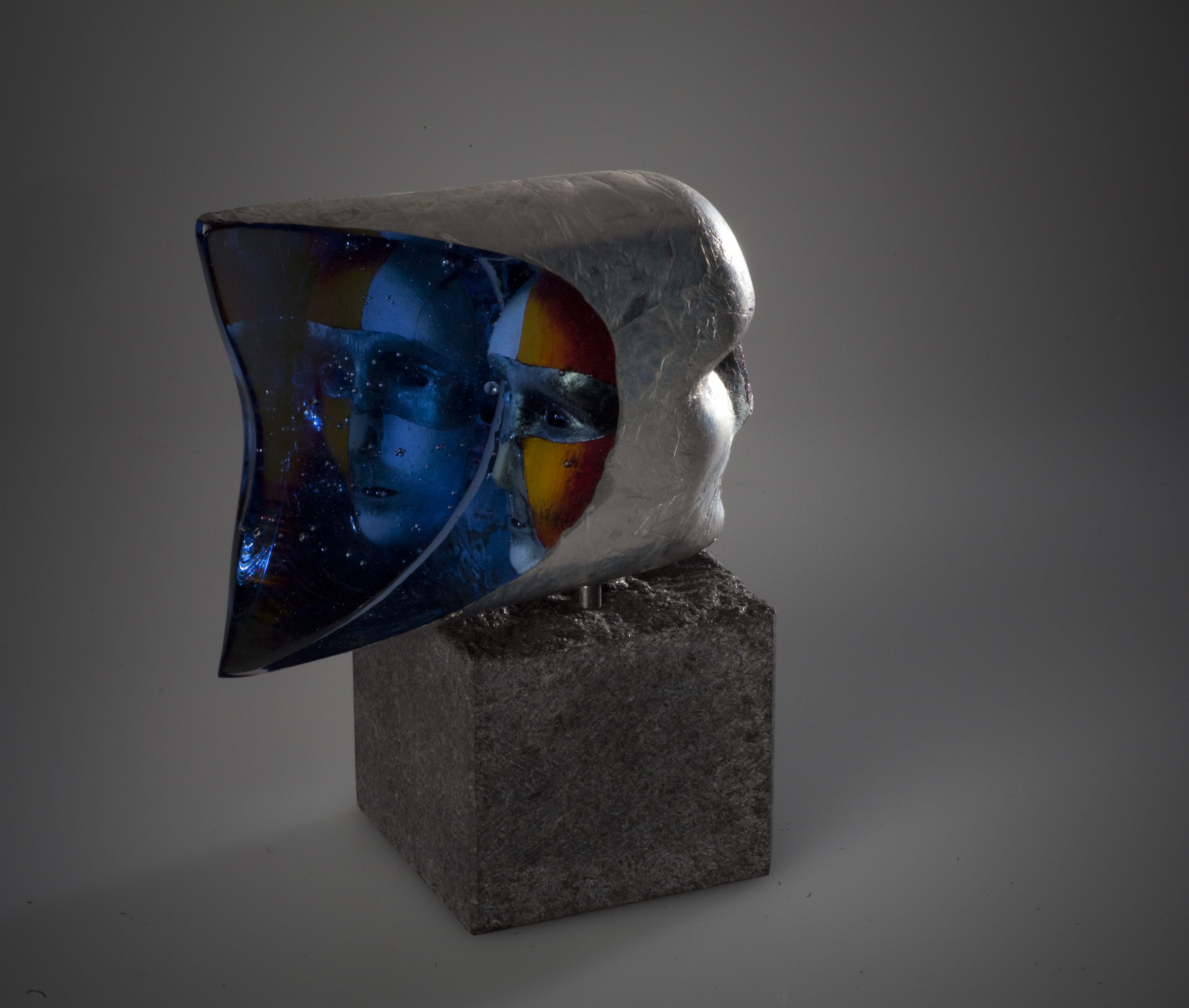 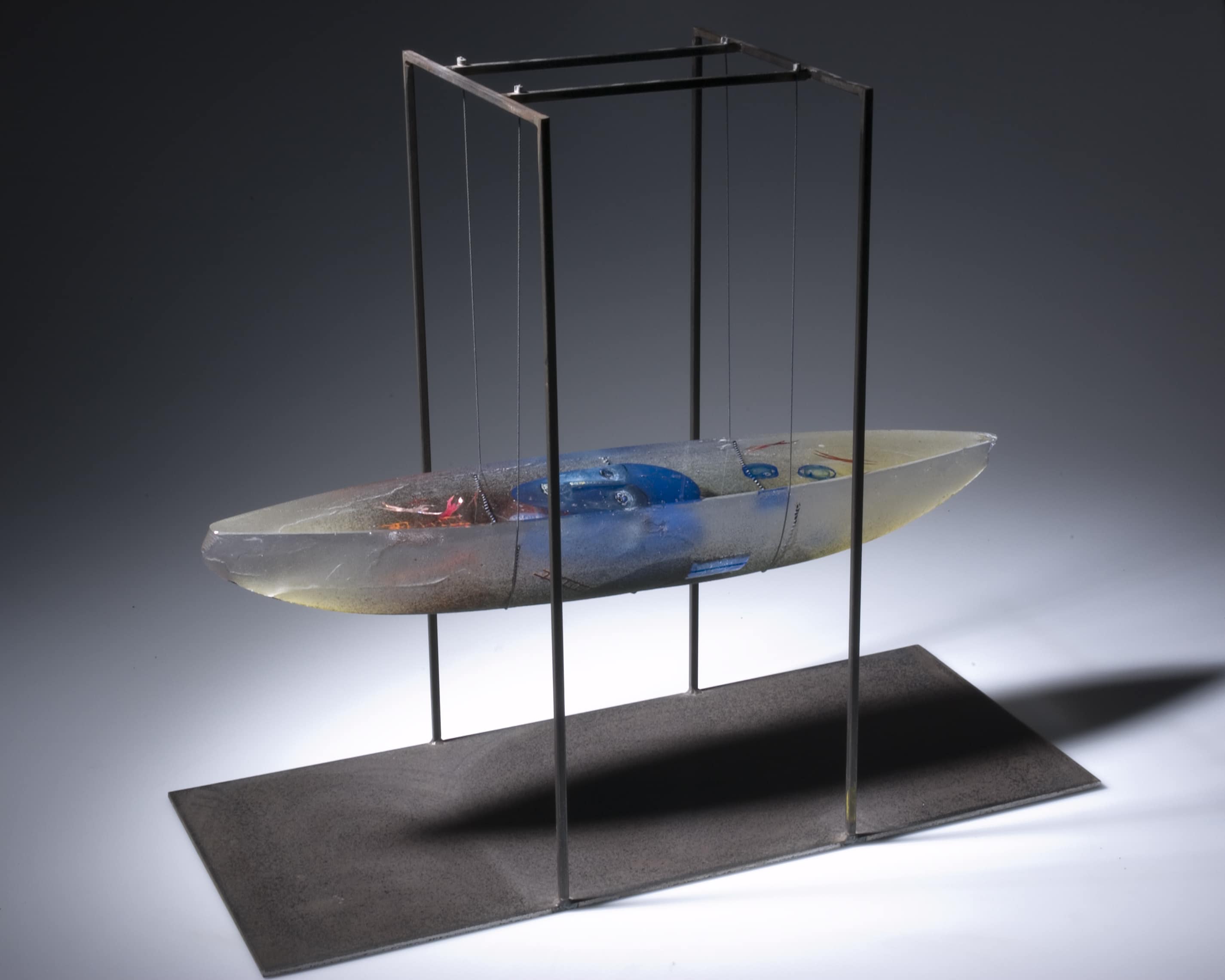