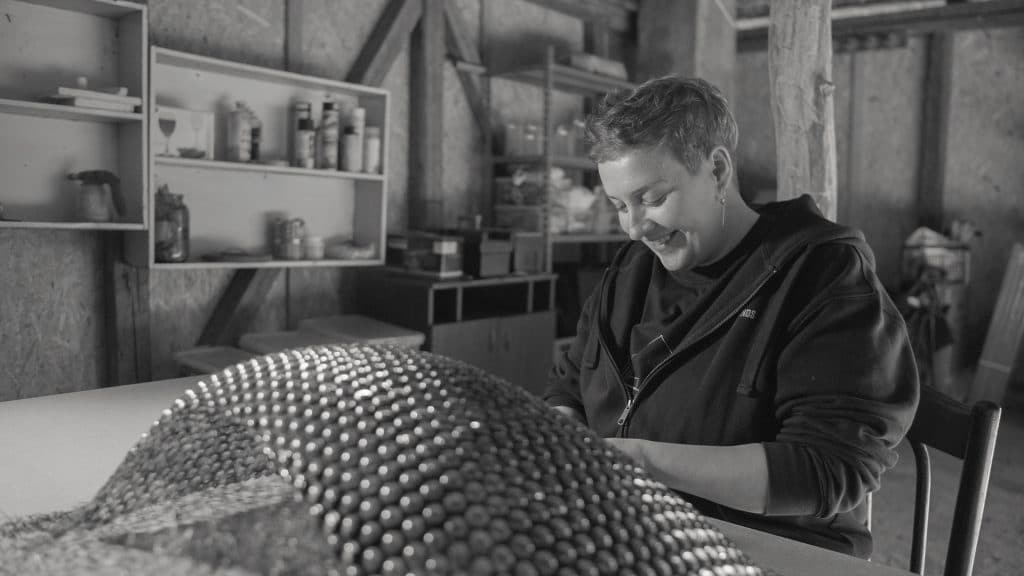 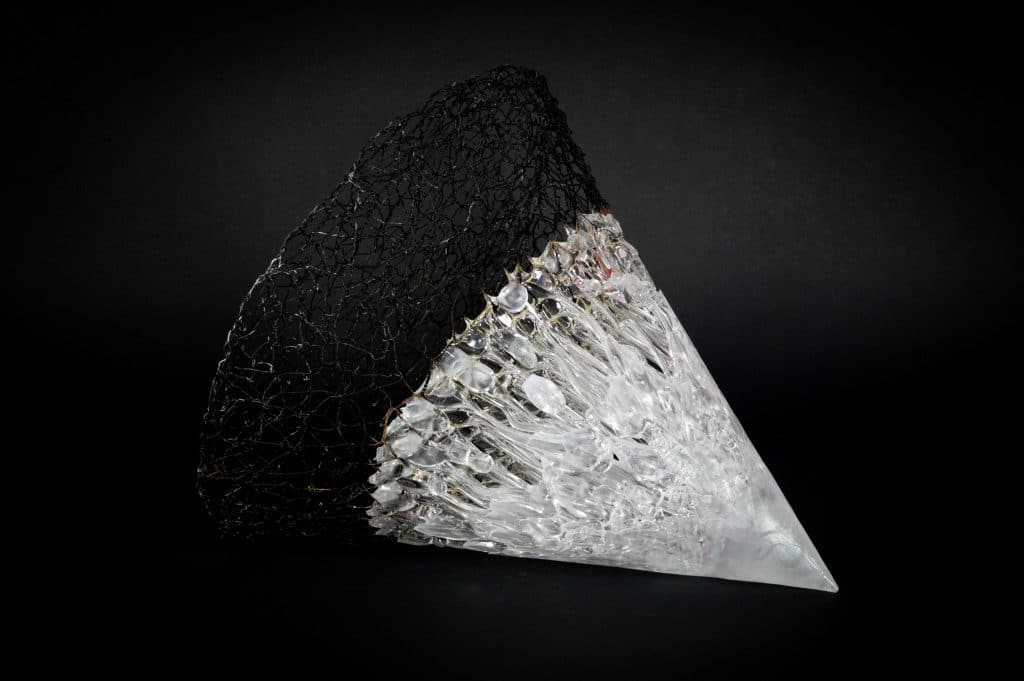 Alexandra Muresan is a young glass artist and lecturer at the Ceramic and Glass Department within the University of Art and Design, Cluj-Napoca. In 2016 she received the summa cum laude distinction for her PhD research: The Invisible and Unpredictable in the Contemporary Language of Glass Art. In 2013 Alexandra was awarded the Jutta-Cuny Franz Memorial Award for glass. Her pieces have been exhibited in several shows in Cluj, Bistrița, Bucharest, Warsaw, Berlin, Lybster, Bornholm, Prague, Plzen, Bergen or Rome. Alexandra is also a Philosophy graduate at the Babes-Bolyai University in Cluj-Napoca. Her studies in philosophy had a considerable impact on her creative thought process and resulted in her developing a deeper understanding and perception of art and aesthetics.