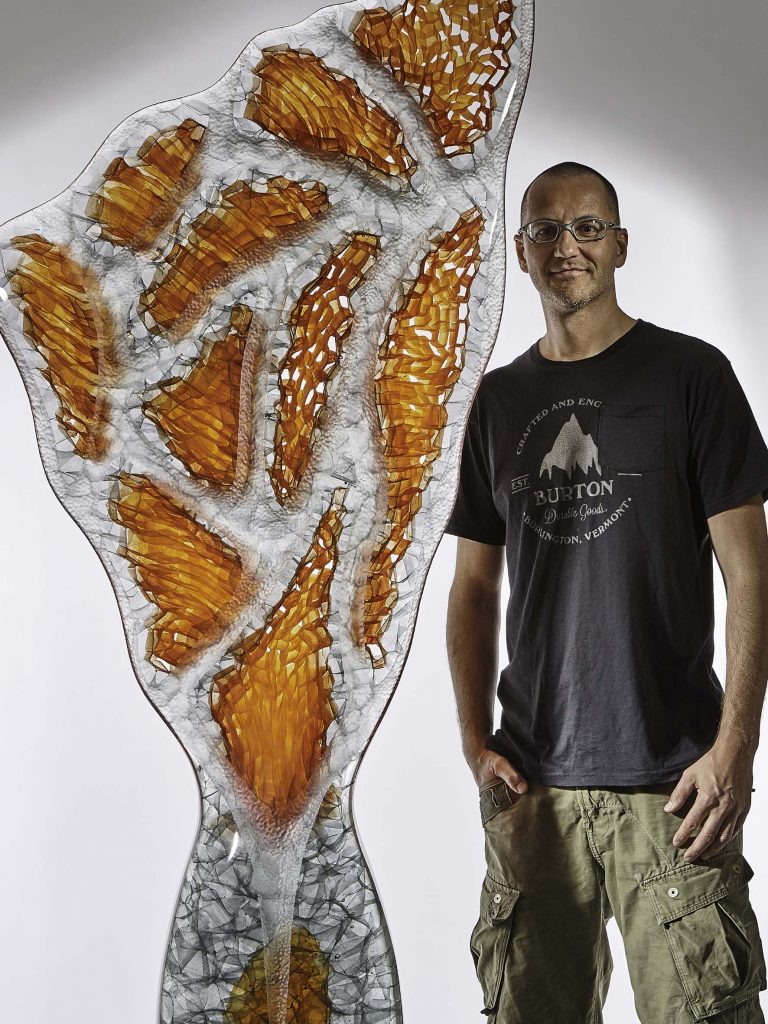 Michael Behrens –  was born in Düsseldorf, Germany in 1973. From the Maastricht Academy of Fine Arts in the Netherlands he received a BFA in 2003. During studies, Behrens had a proclivity for photography and abstract painting, but sculpture emerged as his true passion. Both artistical talent and technical skills led him to work as an independent artist. In 2006, he founded his own studio in Düsseldorf, where he still works and lives. Two years later, right after his first solo show in Paris, France, the Ernsting Foundation invited him to exhibit with his former professor from art school, Peter Bremers. His work received international attention due to strong color combinations and dynamic structures and shapes. “My vision was and is to create objects in which you can see and feel the energy of nature”, Behrens says. Till today, he created four different series: Underwater-World, Landscapes, Seaforms and Phoenix. For 15 years now, Behrens’ sculptures are regularly shown at international art fairs and in galleries, and are present in private and public collections around the globe.   About the work –   Michael Behrens plays with the idea of movement and balance in massive solid glass objects. The series Underwater world and Seaforms embody decades of personal sensory experiences above and below water. Deliberately random, yet strong shapes line organic inner structures, velvet and transparent surfaces alternate, thereby creating a dynamic harmony of inside and outside. The sculptural and technical exploration of structure is concentrated in the Landscapes: form is predefined by nature, so that structure is brought to the fore. With Phoenix, Behrens focusses on the abstract formal language in his sculptural work. The observer’s eye is drawn to the outlines and surfaces as every object is opaque. Over the years, Michael has developed his exclusive and noteable style and has become one of the most recognized German sculptors in his field. 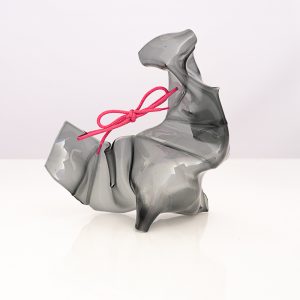 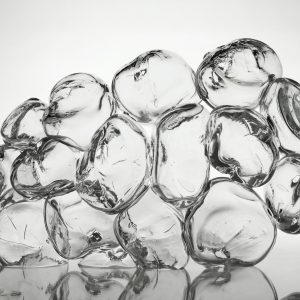 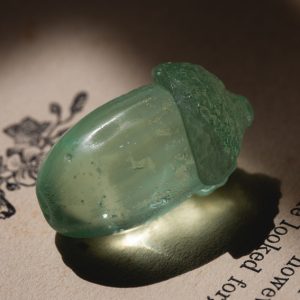 artist spotlight Effie Burns share your creative practice: in conversation with Effie Burns What does it mean to you to…
Read More 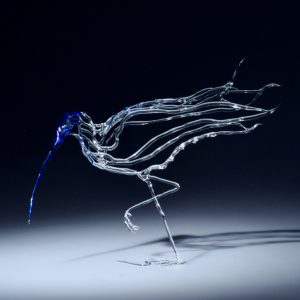 artist spotlight Katie Spiers share your creative practice: in conversation with Katie Spiers What does it mean to you to…
Read More 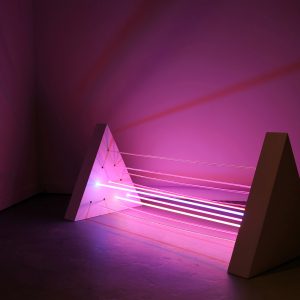 artist spotlight HIllary Heckard share your creative practice: in conversation with Hillary Heckard What does it mean to you to…
Read More 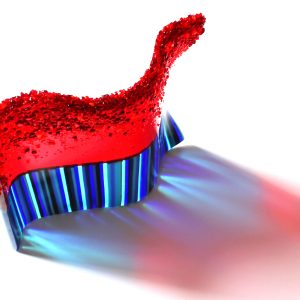 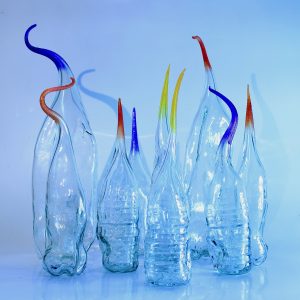 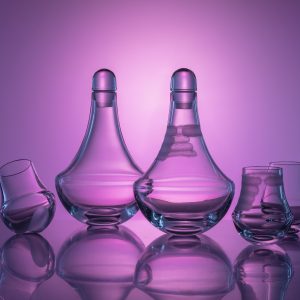 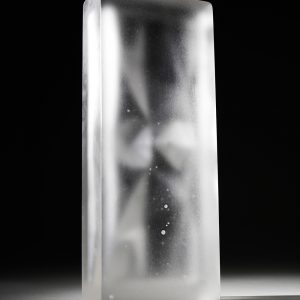 artist spotlight Susie Olczak share your creative practice: in conversation with Susie Olczak What does it mean to you to…
Read More 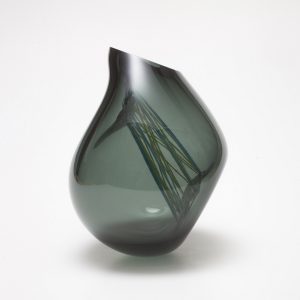