Glass into the mould, light into the camera body, into space.

Pool is a poetic imagining of the hollow space of the Grey Cairns of Camster as both a camera and mould.  Built around 5000bc and reused by communities to this day, this film examines the fluidity of these monuments which we usually think of as static, and draws parallels with the material nature of glass in it’s stages of transformation.

Produced and shot by Flora deBechi, Scenes of Camster Cairns by Angus Mackay

This film was commissioned by North Lands Creative, as part of  the UK in Japan 2019-20 bilateral campaign, a partnership between British Council Scotland and Creative Scotland.  Supported by project partners Toyama Institute of Glass Art, Toyama Glass Art Museum and Museum of Arts and Design, New York.

The premiere is part of the “Glass, Meet the Future” Film Festival 2021” 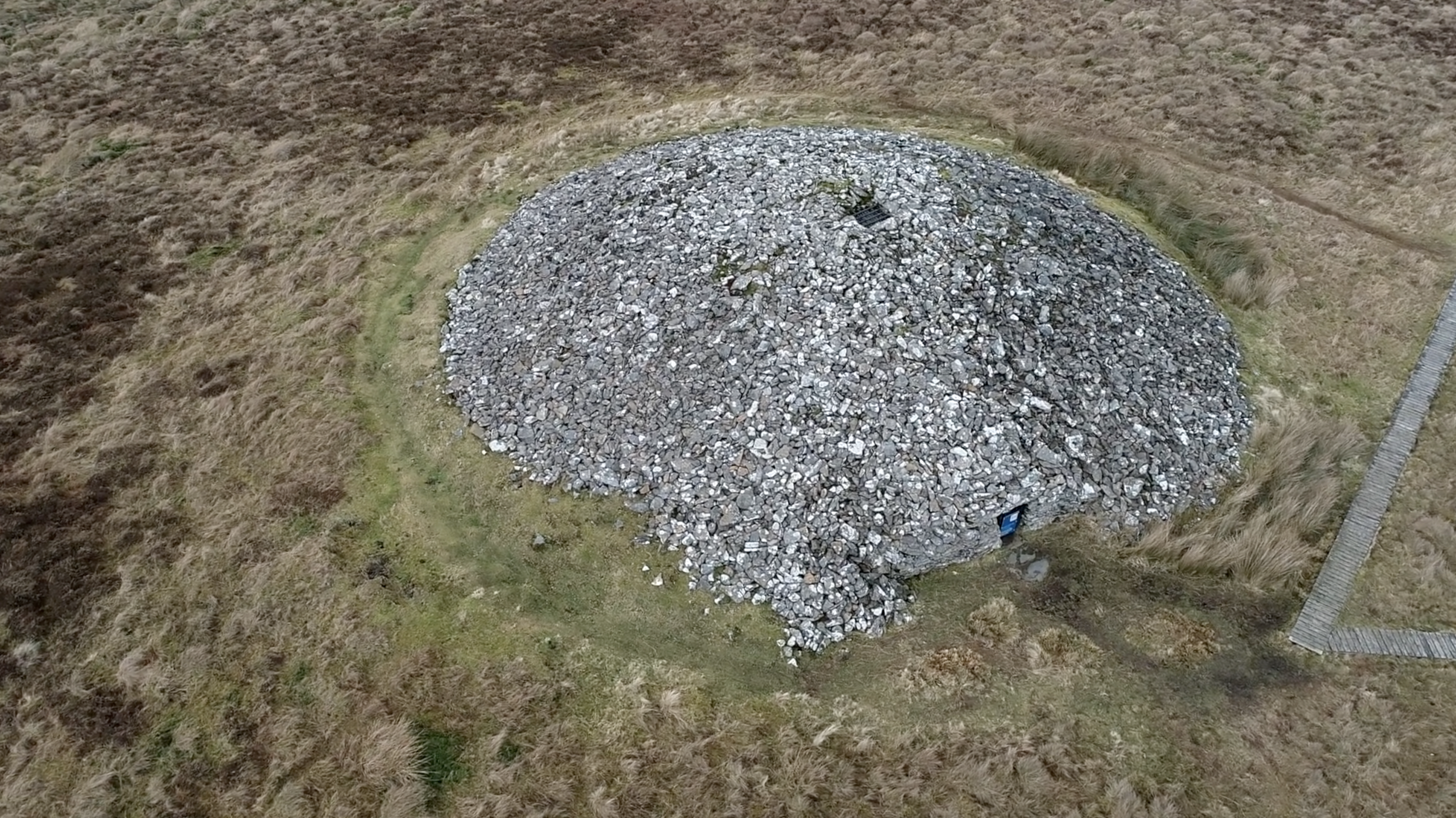 Glass, Meet the Future Podcast hosted by Brandi Clark, board member of NLC and Executive Director of the (GAS) Glass Arts Society. Produced in collaboration with Ica Hedlam and Jake Lawson of Creative Me podcast.

In this series of podcasts, Brandi speaks to the seven-artist selected for the GMTF 2021 artist commission awards. Delve deeper in to their creative practices and exploring their relationship to Glass and Film.

In this episode Brandi, speaks to Flora deBechi in Glasgow, Scotland. Flora is an interdisciplinary artist with a background in photography, printmaking and sculpture. Flora and Brandi discuss, environment and archaeology and their relationship with glass. 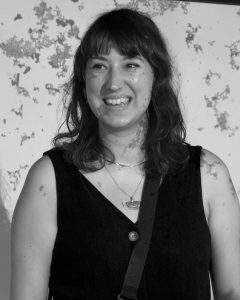 My work is concerned with the potential of raw materials from microcosm to macrocosm in differing states of flux.

Engaging with processes of capturing, waiting and transformation, works span the mediums of sculpture, video, sound, and installation. Pieces coexist and link various elements with one another through subtle interventions in a complex synesthetic field of references.

I am interested in our relationship with the intangible, from ideas and experiences of the sublime to banality in our everyday lives. Focussing on universality and equality of everything being made from the same materials acted upon by elemental change- a continuous ‘liveness’.