“Without Instructions” is a reappropriation of tutorials, reinventing the format to become a poetic guide, not a practical one. This work explores combining text and image, creating a new language that does not aim to be precise but to distort, just like seeing through colourful glasses, as in our film. 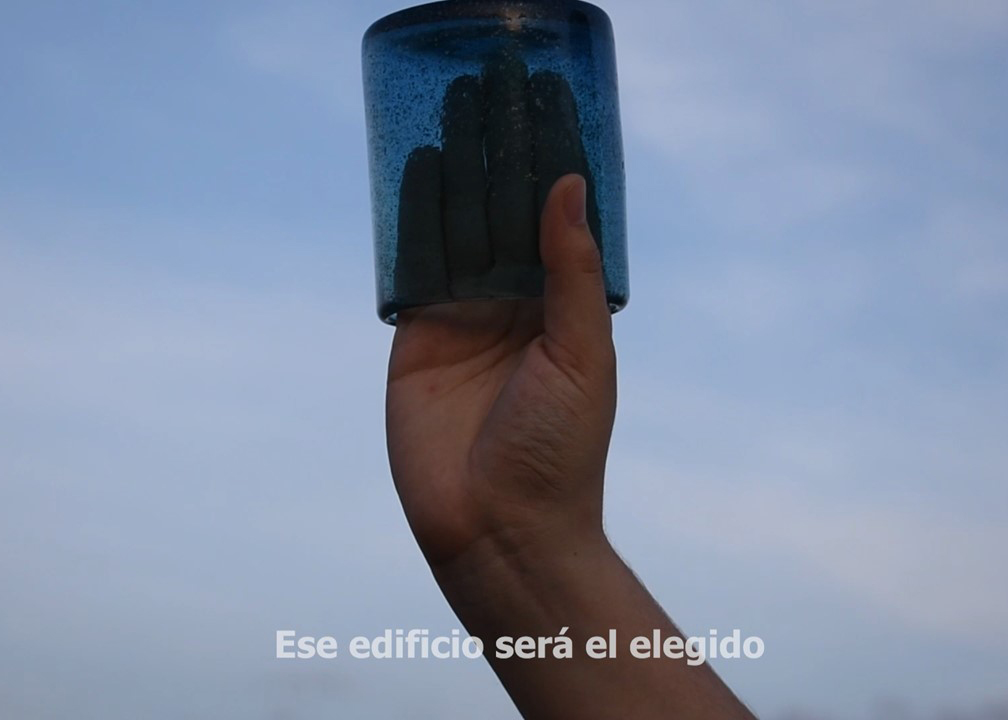 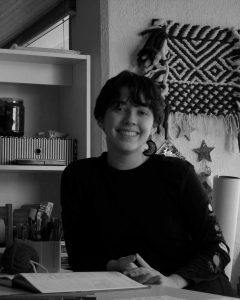 Muriel Uribe is a young visual artist that lives in Mexico City. Her practice centres in combining text and image to create hybrid languages that allow multiple interpretations. Using mainly drawing, digital collage and video, Muriel aims to reimagine the ways in which we communicate. Her artworks have been exhibited in galleries and museums such as Blech Raüm für Kunst Halle, in Halle, Germany, and Museo Soumaya, in Mexico City. She is currently studying bachelor’s in fine arts in the National School of Paint, Sculpture and Engraving “La Esmeralda” in Mexico City.

Aranda Ortega is a young visual artist that currently lives in Mexico City. Her line of work follows the concepts of the line and the path, which have led her to centre in displacement as a way of translating thoughts. Most of Aranda’s work unfolds in the fields of drawing, photography, and video. Her most recent solo exhibition was “Donde van las cosas”, in 2019, in the gallery Pandeo, in Mexico City. She has participated in collective exhibitions, such as “No solo se trata de mí” in the National Centre of the Arts (CNA) in Mexico City. She graduated from the National School of Paint, Sculpture and Engraving “La Esmeralda” in 2020.