The Home Shaver Collection is a series of hand blown glass tools that borrow the aesthetics of a Dyson vacuum and function as home shaving devices meant for the elimination of excess decoration that accumulates on one’s walls, floor, curtains and carpet. This product purposefully fails at its job, leaving the elements of feminized domesticity and gendered shaving suspended without meaning. This 3 min and 45 second commercial was a precursor to a QVC inspired product reveal performance. Both acts were a part of my solo show Stacy’s Store (exhibited at UrbanGlass in 2019) 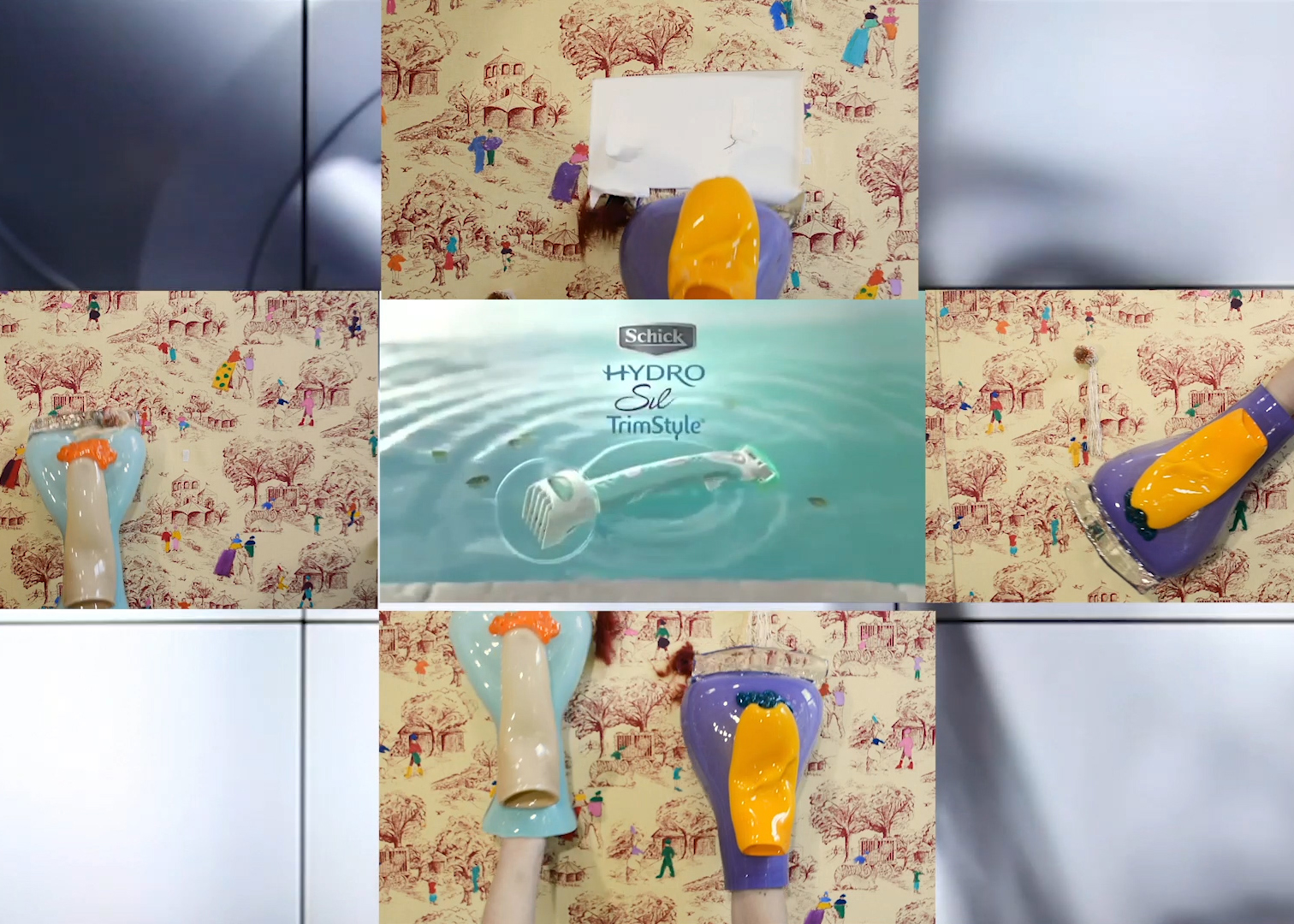 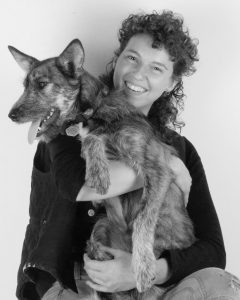 Through an interdisciplinary practice that often utilizes video, glass and performance, Whiteside’s work illuminates absurd acts of domestic failure; exposing notions of classism, sexism and queer objectification within the Entertainment and Advertisement industries. Their work derives from an inherent disapproval of binary structures and an urgent need to investigate platforms such as infomercials, talk shows, reality television, and department stores. Detaching these stages from their preexisting markets allows space for impulsive performance characters that consciously practice absurd homoeroticism. Whiteside aims for total transparency between the viewer and performer, sifting through veils of comedy, performance, and satire.