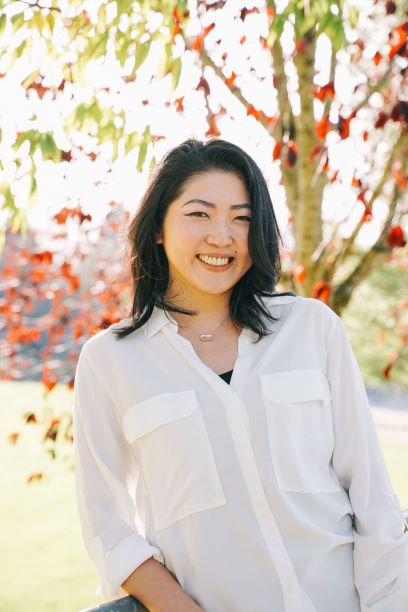 Fumi Amano was born in Aichi, Japan. She learned about glass making as a traditional Japanese craft and worked diligently to master all techniques presented to her. In order to learn more about glass and expand her horizons, she moved to the United States in 2013. During her graduate program at Virginia Commonwealth University, she faced many difficulties as both a foreigner and as a Japanese woman living in the United States. She was frustrated by the failure of the communication and prejudice towards Asian women by people. This frustration ignited in her a passion to make various forms of art, such as sculpture and performance art, to express a feeling she cannot explain in words. “Glass is as if there is an invisible filter between people,” Fumi says. “People can see each other through the glass, but they cannot touch each other directly.” Through art, Fumi is continuously expressing the unsuccessful attempts to develop true bonds that bridge the gap between people. After she received her Master of Fine Arts degree, she exhibited her artwork in various museums and galleries such as Bellevue Art Museum in Bellevue, WA, and the Storefronts program supported by Shunpike and Antenna Gallery in New Orleans, LA. Fumi received 2nd prize in the “Out of the Box” outdoor sculpture exhibition in 2017 at Jule Collins Smith Museum of Fine Art in Auburn, AL. In 2018, after her art journey throughout the United States, Fumi returned to settle in Seattle, a place that many well-known glass artists call their home. Now she is pursuing her goal of expressing a feeling as an Asian woman in various forms of art. With her artwork, she is able to communicate with her audience. Through this, she is able to speak with others, beyond, above, and below language’s normal spectrum. 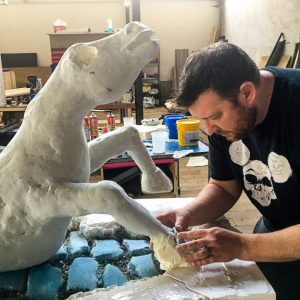 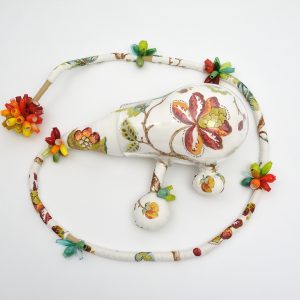