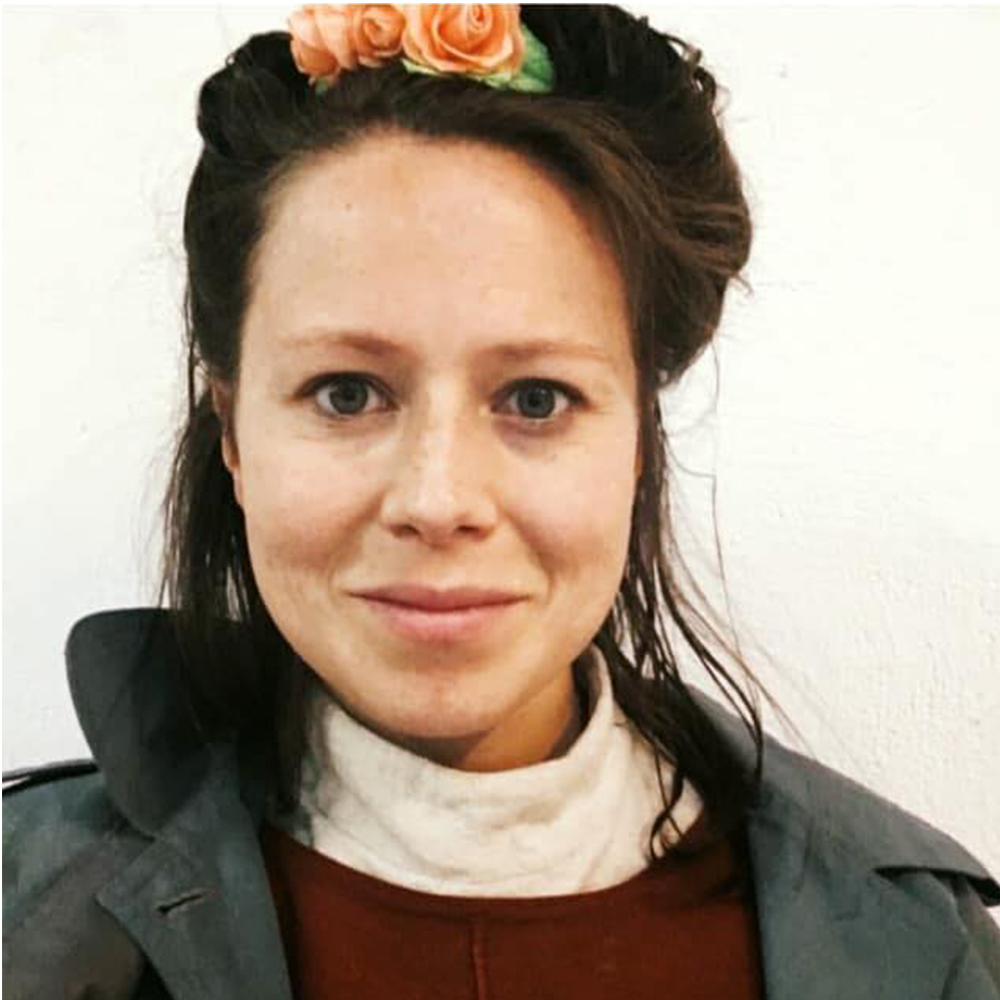 Eva van der Zand (1989) is a visual storyteller. She is graduating this year from the Large Glass Department, at the Gerrit Rietveld Academy in Amsterdam. Next to that, she studied film and performance at the School of Visual Theatre, in Jerusalem. Her work got influenced as well by her studies in international relations, focussing on water. She grew up in the landscape of the border, between the Netherlands and Germany. In her stories she focuses on fragile narratives humans seem to spin around. Urban landscaping, botanical sexism and pollen are topics she touches upon. Also the processes like imploding and exploding are seen in her work. For The last 6 years she spent the summers in the Scottish Highlands. Going to Scotland was everytime an intense and deep journey, going by boat over the North Sea to a neighbouring country opens up everytime a creative process in her. She expresses this in illustrations, performances, films and installations.