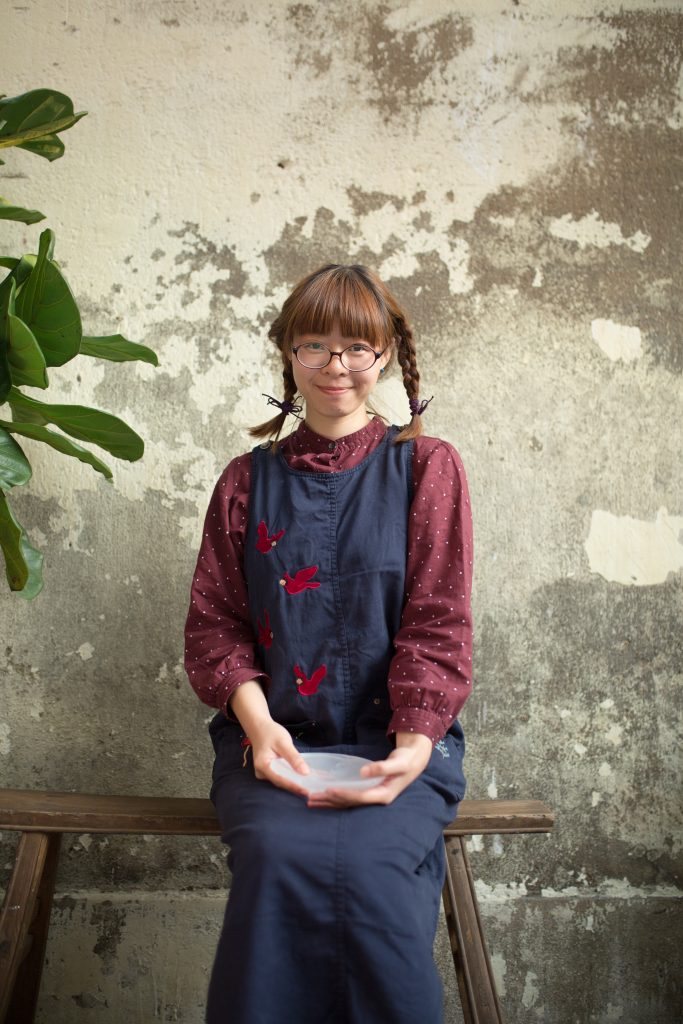 Meng Du was born and raised in Beijing, China. In 2008, she finished her BFA in Graphic Design at the Central Academy of Fine Arts (CAFA) in Beijing. In 2013, Du received her MFA from the Rochester Institute of Technology (RIT), Glass Program. She has been an Artist in Residence as well as the Adjunct Faculty at RIT in the following years until she returned to China in 2016.  Du has been teaching as the Adjunct Faculty at CAFA since the 2016 academic year. She also has participated in Artist in Residence program at Aichi University of Education in 2017 and 2019. Her work has continued to exhibit at venues both nationally and internationally such as, Shanghai Museum of Glass, the International Exhibition of Glass Kanazawa, S12 Gallery, and FOU Gallery.