Art of Glass: In the studio with Scottish based artist Geoffrey Mann (National Museum of Scotland)

Geoff embraces new technologies in the creative design process and production of his work. Mann was one of the first glass artists in the UK to introduce digital technology into his practice.

Inspired by his fascination with transposing the fleeting nature of time and motion, he creates pieces that challenge the existing divides between art, craft and design.

The Leith Pattern explores the urban myth that the standard wine bottle was originally designed and produced by Leith Glassworks in Edinburgh.

This film is a production by the National Museum of Scotland in partnership with The National Centre for Craft & Design. It was made as part of the Art of Glass Exhibition in 2018 which examined the diverse work of 15 established and emerging glass artists in Britain today.

Since graduating from the Royal College of Art in 2005, Mann has exhibited nationally and internationally and in 2012 was a “Designer of the Future” by Newsweek magazine. Mann’s work embraces the symbiotic relationship between digital media and physical form. His fascination with transposing the ephemeral nature of time and motion has created a studio practice that challenges the existing divides between art, craft and design. “I don’t invent things,” says Mann. “I just find a way to materialize objects from things that we can’t see.”
In 2008, Mann was awarded the World Craft Council Prize for Glass and in 2009 won the Jerwood Contemporary Makers Prize. His work is in the permanent collections of the Museum of Modern Art, New York, the Cincinnati Art Museum, the Museum of Art and Design, New York, and the Norwich Castle Museum and Art Gallery in Norfolk, UK. 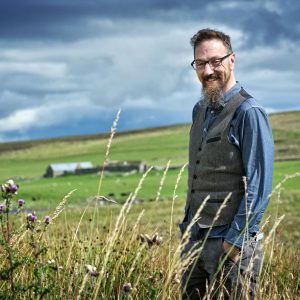 Inside the studio with Artist-maker Jeff Zimmer, who uses traditional glass painting techniques on layers of glass to create enigmatic…
Read More 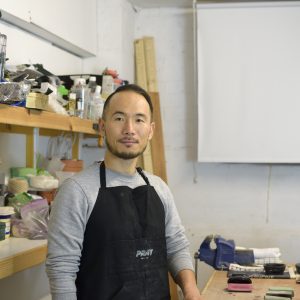 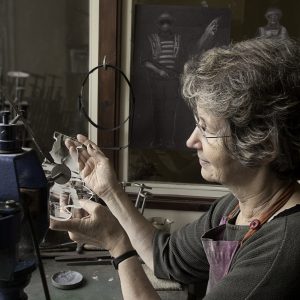 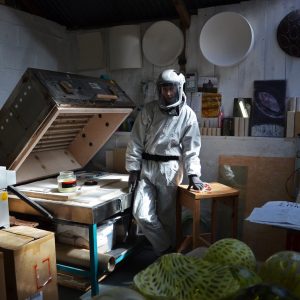 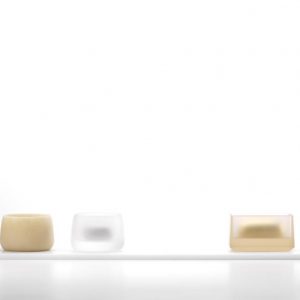 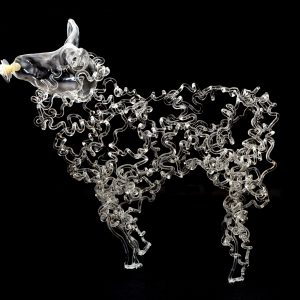 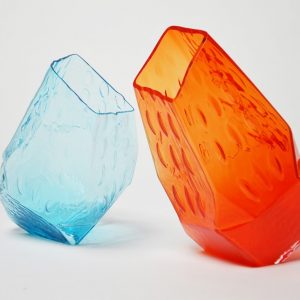 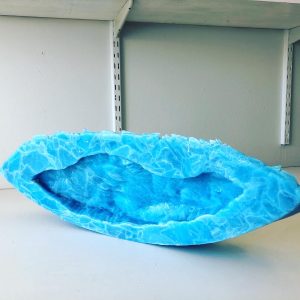 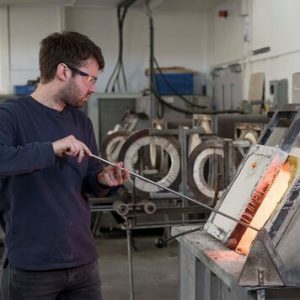 Morgan’s work is known for its unusual use of materials and experimental approach to traditional processes. Referencing histories from ancient…
Read More 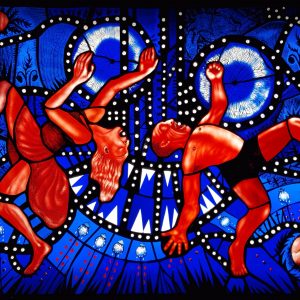