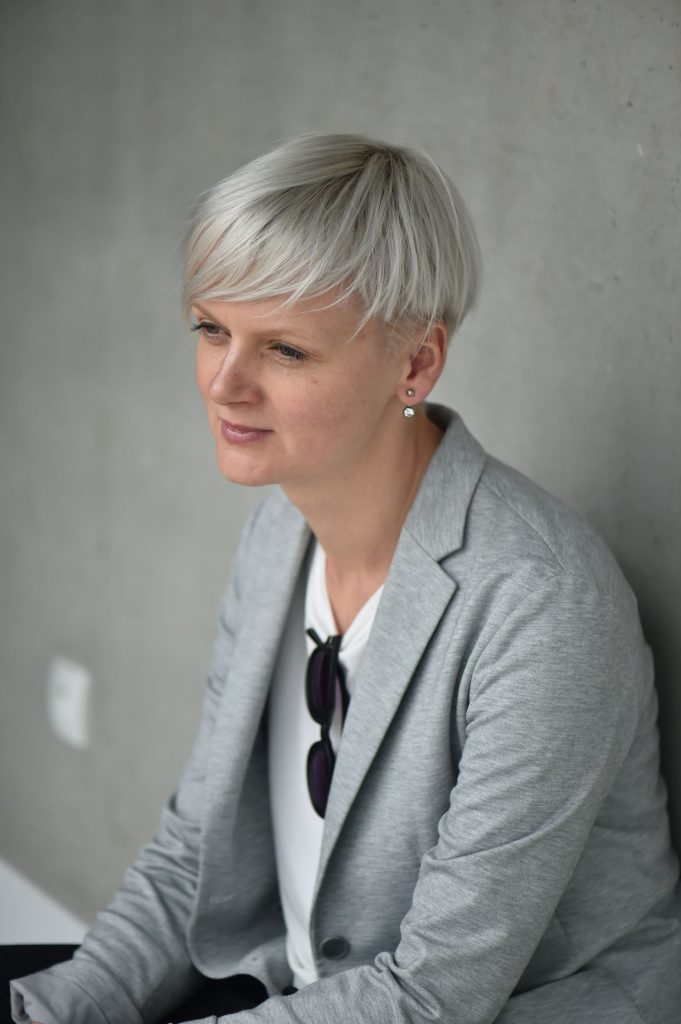 In 2006, she graduated MFA degree, The Eugeniusz Geppert Academy of Fine Arts in Wrocław.

Since 2007, she has been working at the diploma- awarding II Studio of Glass Design.

In 2018 she graduated The Eugeniusz Geppert Academy of Fine Arts in Wrocław / PhD, doctoral degree.

In 2011, she received the Lower Silesian Voivodship Marshal’s Artistic Scholarship.

In 2011, she was selected “Emerging Artist in Residence” by the Pilchuck Glass School in Stanwood, WA, U.S.A.

In 2012, she was honored with the position of “Teaching Assistant” by the Pilchuck Glass School in Stanwood, WA, U.S.A. and became a finalist in the “Emerge 2012” competition hosted by Bullseye Projects, Portland, OR, U.S.A.

In 2013 she received a scholarship at the Pilchuck Glass School, Stanwood, WA, U.S.A.

In 2015 she was awarded the position of “Visting Artist” at the Ball State University School of Art, Marilyn K. Glick Center for Glass, Muncie, IN, U.S.A.,

In 2014, 2015 participated in “Highland Inspiration” at the North Lands Creative International Centre in Lybster, Caithness, Scotland and received an honorable mention in the “Warm Glass Prize 2015” competition in Great Britain.

In 2016, she was awarded 2nd place – the “Silver Award” in the “Emerge 2016” international competition hosted by Bullseye Projects, Portland, OR, USA; an honorable mention in the “Warm Glass Prize 2016” competition in Great Britain.

Currently The Dean Of Glass and Ceramic Department at The Eugeniusz Geppert Academy Of Art & Design in Wroclaw, Poland 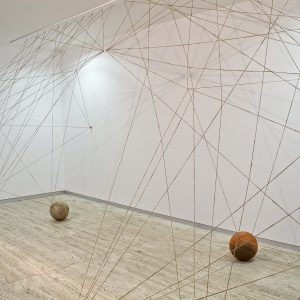 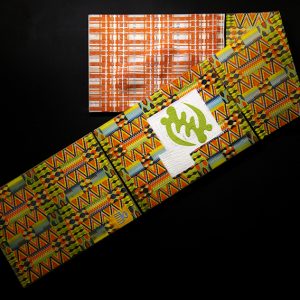 SHARE YOUR CREATIVE PRACTICE: IN CONVERSATION WITH ANTHONY AMOAKO-ATTAH
Read More
We use cookies to ensure that we give you the best experience on our website. If you continue without changing your settings, we'll assume that you are happy to receive all cookies on this website. However, if you would like to, you can change your cookie settings at any time. Find out more.