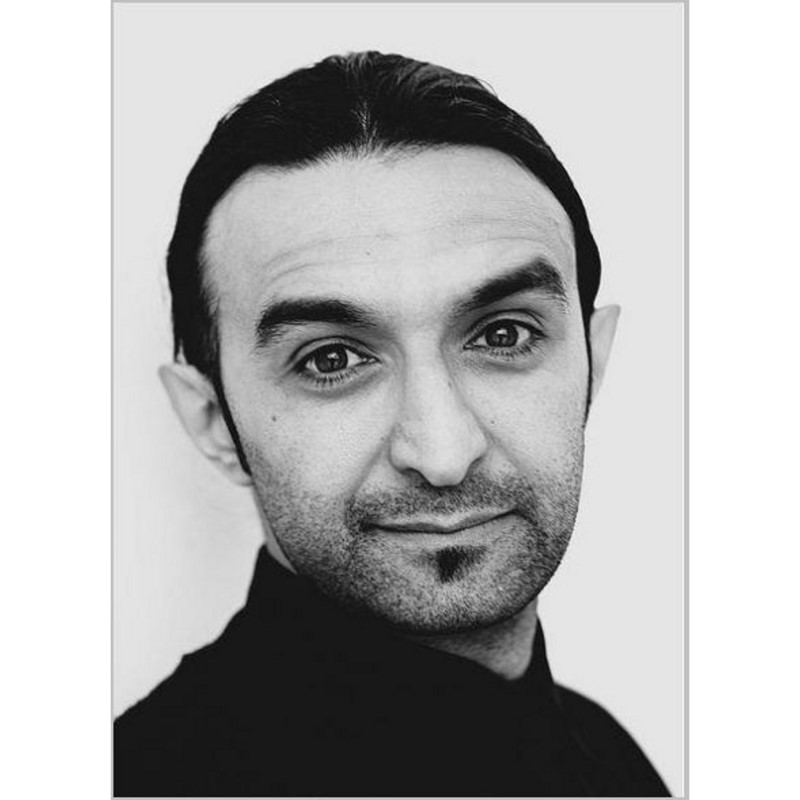 He received his Bachelor of Arts at Azad University in 1994.

Saman started working as a ceramic artist in 1992 and participated in several individual and group exhibitions.

He left his country of birth in 2004 and since then has been living in Italy.

Saman completed a two-year course at Vetroricerca Glas & Modern in Bolzano in 2007 where he discovered glass as a new medium.

Through working with glass, he was able to express his social experiences of life from both Iran and Europe.

His works were published in Glasshouse, an international magazine for studio-glass (glashaus 3/2009) and Neues Glas / New Glass, the International journal focusing on studio glass No. 3/2011 and New Glass review 41 in 2020.