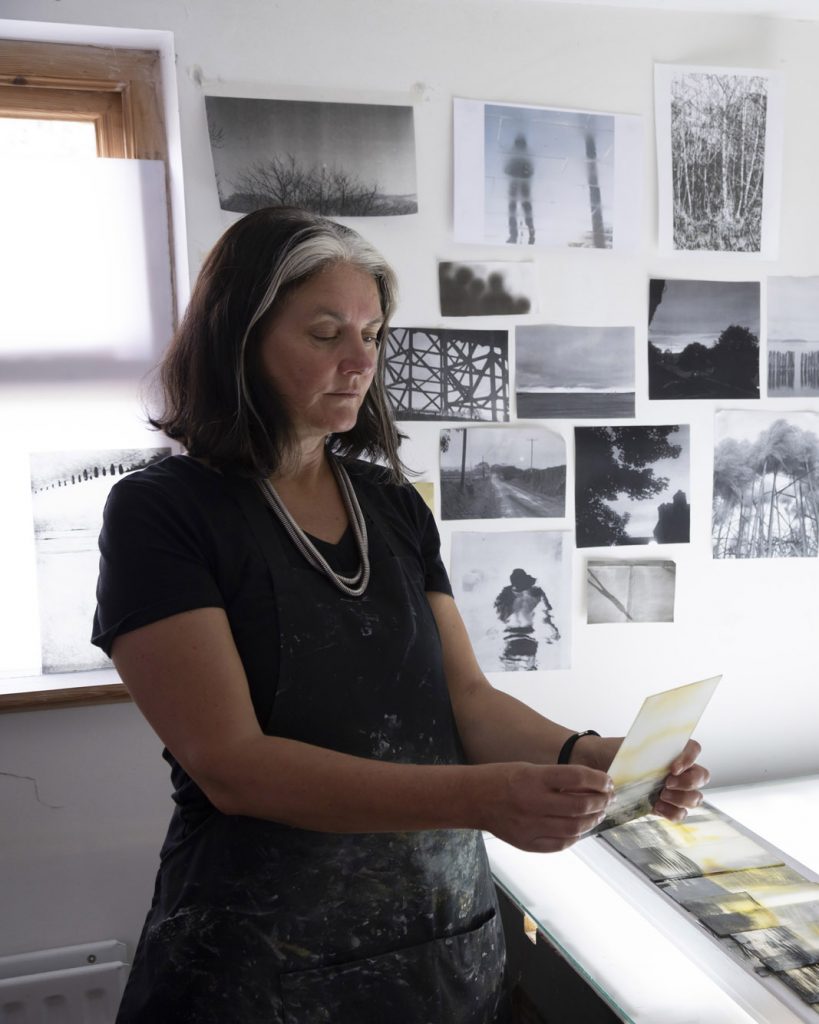 Debbie Dawson is an artist and educator. She has worked with glass for more than 25 years. She was the chairperson of the Glass Society of Ireland from 2011 – 2015. In 2016 she was selected to take part in the European Glass Context in Denmark. Debbie has had a number of solo shows and has had work included in several group shows both nationally and internationally including China and the USA .  Debbie’s work is in both private and public collections including the National Museum of Ireland.