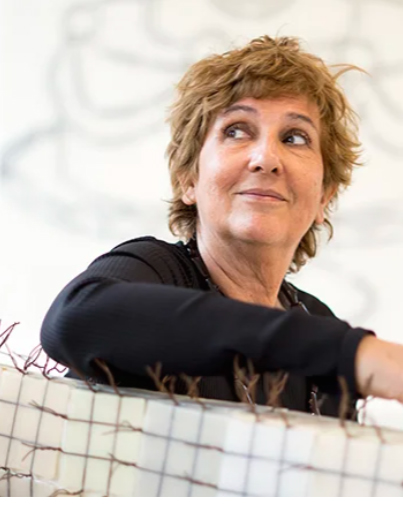 Born in Argentina, Silvia Levenson has been living in Italy since 1981.   In her work, she explores the unspeakable space located between what we can see and what lies beneath. She uses glass in her installations and sculptures as a narrative lens, focusing on conflicts in families and in society.

She received the Rakow Commission Award from The Corning Museum of Glass in 2004 , in 2008, she was a shortlisted nominee for the Bombay Sapphire Prize and in 2016 she received the  Venice Glass Prize. She was artist in residence in 1995 and 1998 at Bullseye Glass Co,Portland (OR) , in 1996 at Musee Atelier de Verre de Sars Poteries, France and visiting artist at Australian University in Camberra in 2010. 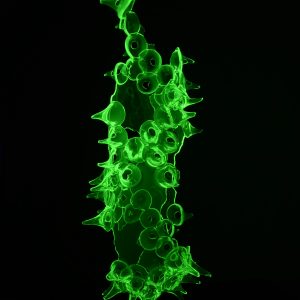 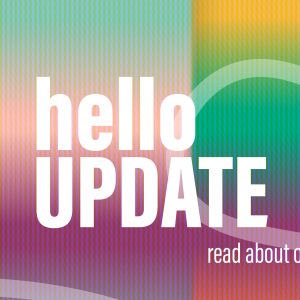 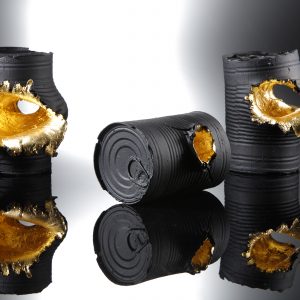 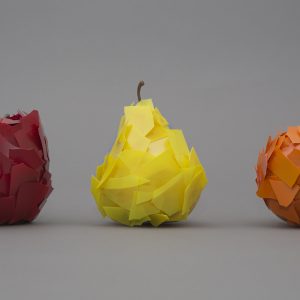 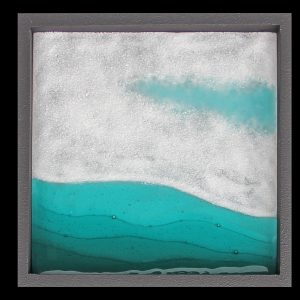 artist spotlight Priska Jacobs share your creative practice: in conversation with Priska Jacobs What does it mean to you to…
Read More 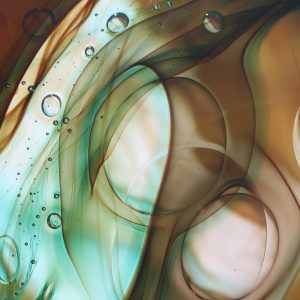 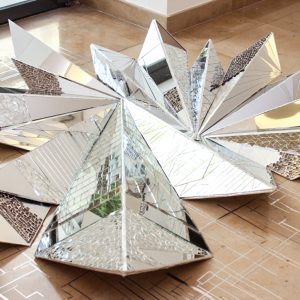 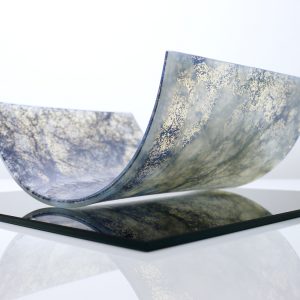 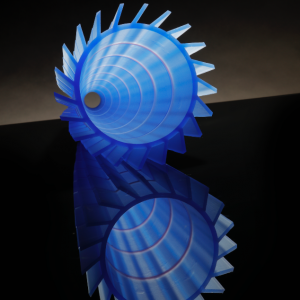 artist spotlight Angela Davies share your creative practice: in conversation with Angela DAvies What does it mean to you to…
Read More
We use cookies to ensure that we give you the best experience on our website. If you continue without changing your settings, we'll assume that you are happy to receive all cookies on this website. However, if you would like to, you can change your cookie settings at any time. Find out more.