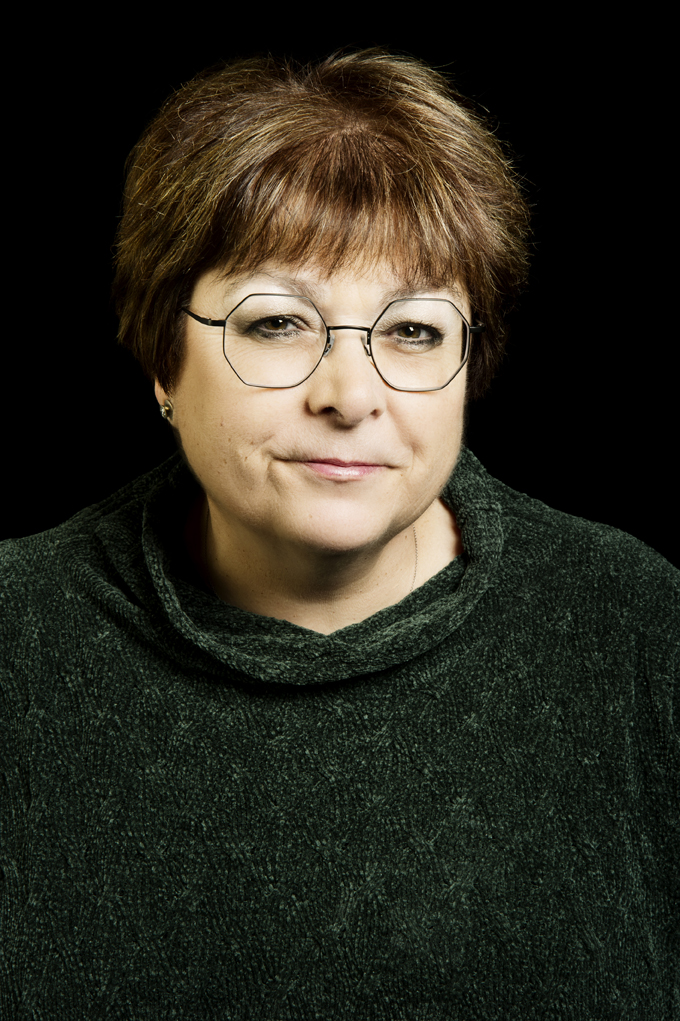 Cathryn Shilling is an internationally renowned glass artist, living and working in London. After graduating in Graphic Design from Central School of Art and Design in London, Cathryn worked as a Designer until her family’s move to the USA in 2001 prompted her to pursue a new and exciting creative direction. She studied the art and craft of Stained Glass in Connecticut and then on her return to London in 2004 Cathryn began studying and working with kiln formed glass as well as becoming a student of blown glass at Peter Layton’s London Glassblowing Studio. In 2009 she began making in a studio near her home in London and 2010 Cathryn became curator at London Glassblowing.

Cathryn’s work has been collected and widely exhibited internationally including:

COLLECT at the Saatchi Gallery with London Glassblowing and Vessel Gallery;

She has exhibited at the British Glass Biennale in 2010, 2012, 2015, 2017, 2019 and in 2017 her collaboration with Anthony Scala won the Craft & Design Award. She has twice exhibited as a finalist in the Emerge Juried Kiln-glass Exhibition at Bullseye Projects, Portland, Oregon, USA.

In 2013 Cathryn won the international Warm Glass Artists Prize and has twice been nominated for the SUWA Garasuno-Sato Glass Prize and several times for the Arts & Crafts Design Award.

Cathryn’s work was represented in New Glass Review 33. During 2018 Cathryn was Artist in Residence at North Lands Creative, Lybster, Scotland.

In 2019 Cathryn celebrated 10 years of professional practice with a solo show, Hidden Gestures, at Vessel Gallery, London Cathryn is a member of the Art Workers Guild and a Fellow of the Society of Designer Craftsmen.