Karin Forslund “The Shape of The Thing”

The shape of the thing deals with ideas of time, invisibility and the transformation of silence. – I investigate fragility because I want to understand what strength is. 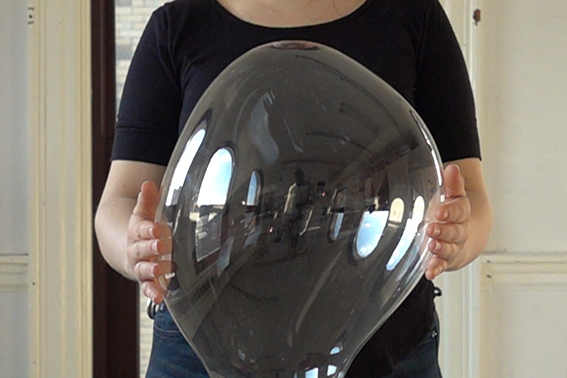 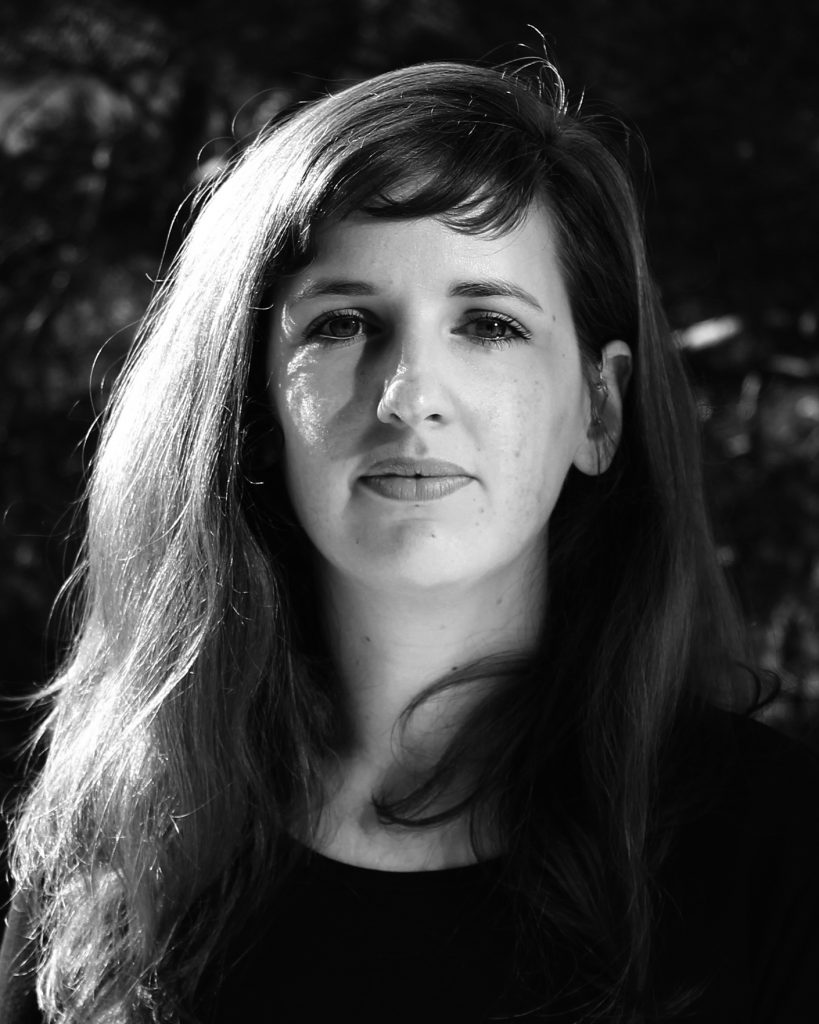 Karin Forslund, born in Sweden in 1984, holds a BA in Glass from the Royal Danish Academy and an MFA in Glass from Rhode Island School of Design. Forslund, initially trained as a glassblower in Orrefors, Sweden, has spent the last decade and a half studying and working in various places throughout Scandinavia and North America. She received the Bronze Hetsch Medal of Craft in attendance of Her Majesty The Queen of Denmark in 2015 and was awarded 1st price at the European Glass Context in 2016. Her work has been exhibited internationally, including Young and Loving at S12 gallery, the decennial glass prize exhibition Young Glass, the group exhibition RAW, curated by Glenn Adamson, at the Museum of Craft and Design in San Fransisco and most recently the international survey exhibition New Glass Now at the Corning Museum of Glass. Her latest work showcases a series of performative video work and spacial installations under the composite title ‘On negative capability – Acts of transparency’. She is currently based in Norway, where she is the recipient of a 3-year state funded artist grant through the Norwegian Craft Council.