"not fitting in" written by christopher day

The black presence in art has created many debates over the years, either due to the image or the inclusion of black and ethnic minorities in the art world. However, what happens when that minority does not fit the criteria of the debate?

Society has categorised me as mixed race, and in doing so I find myself identified as white/black Caribbean, although many see me as black, For most of my life I have had to battle with the social stigma of being mixed race/ black. And now as an artist, a new battle reveals itself. As I develop and create artwork that represents historic racial injustice, I find myself searching for an audience to engage this conversation of the past.

I was once asked, “How would you like people to recognise you?” and, without hesitation, I replied, “As Chris the artist. Colour should not identify me as an artist.” This was over four years ago. Since then I have asked myself the same question on many occasions and found myself looking deep into who I am and battling with the answer.

While researching slavery I identified myself as being black because of my ancestral roots in Jamaica and because, over the years, some people have embedded this identity in me in a very offensive manner. Many of these people could only see what was on the outside, a figure with brown skin, and were not able to look past the colour of my skin. Society places you in a box, either black or white, and although I could fit into both, in practice I do not fit into either.

Words associated with colour and race have been a cause of racial abuse for centuries, a way of imposing dominance over another, although derogative words towards mixed race people have a bitter twist as they are delivered from both black and white sections of society. With nowhere to go for allegiance, many mixed-race people disown their white heritage and side with their black counterparts, the best of a bad deal.

As someone of mixed-race l have had to carry the burden of my black ancestors, which I am proud to bear, whilst hiding the racism towards me under the guise of someone who is black. This artwork is my way of highlighting the torment many mixed race people have when confronting issues of identity and society’s stigma towards them. 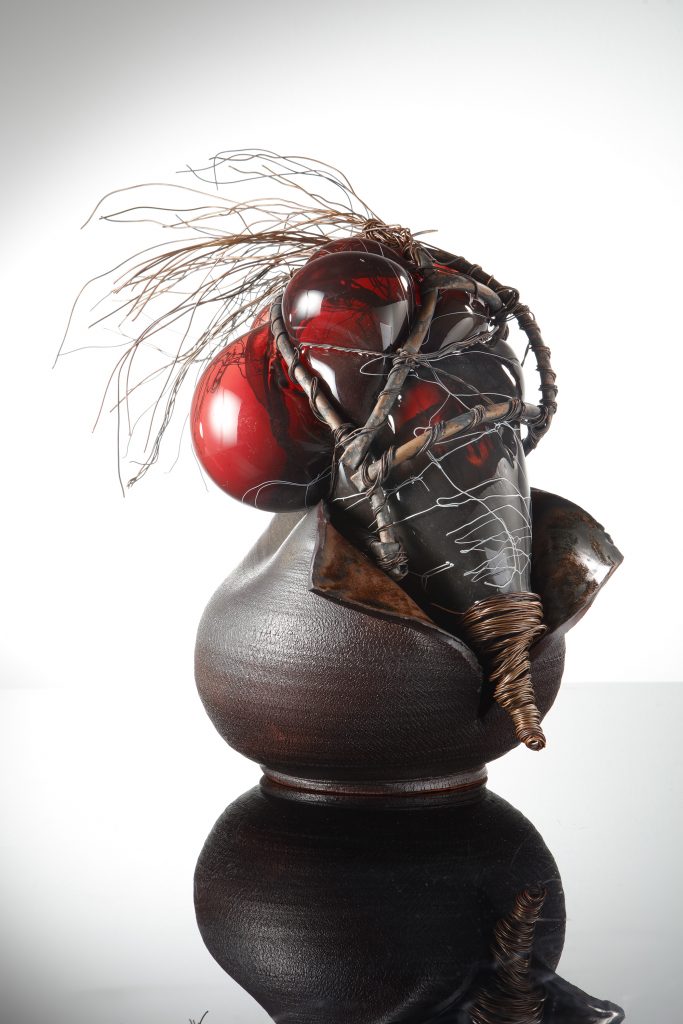 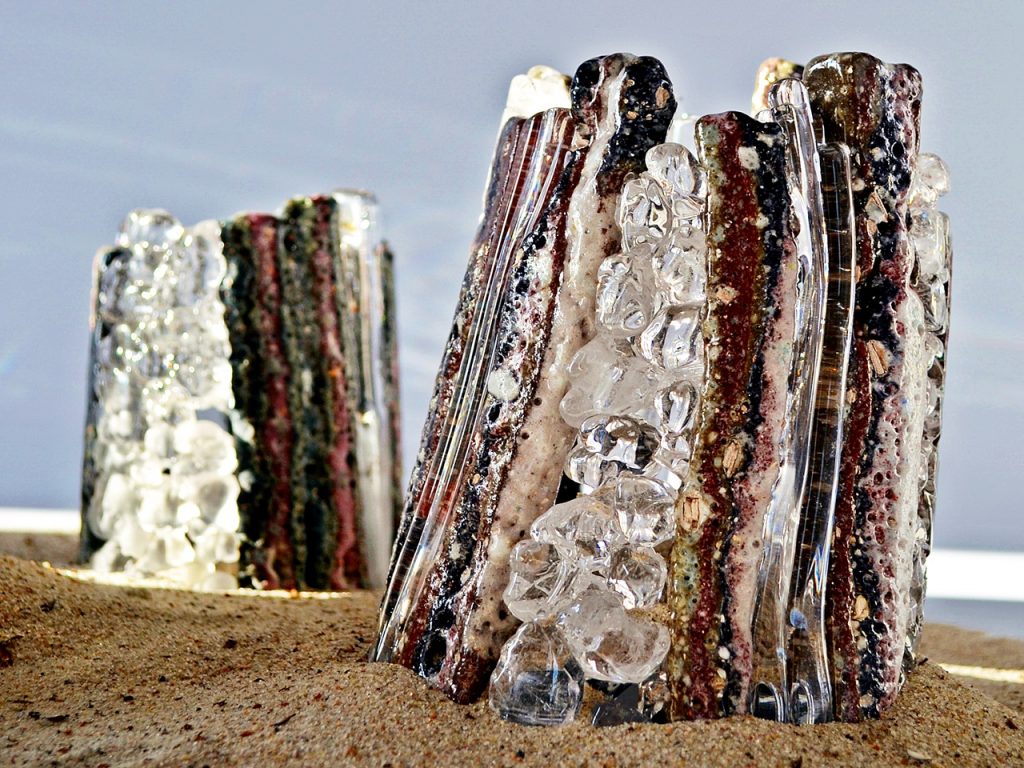 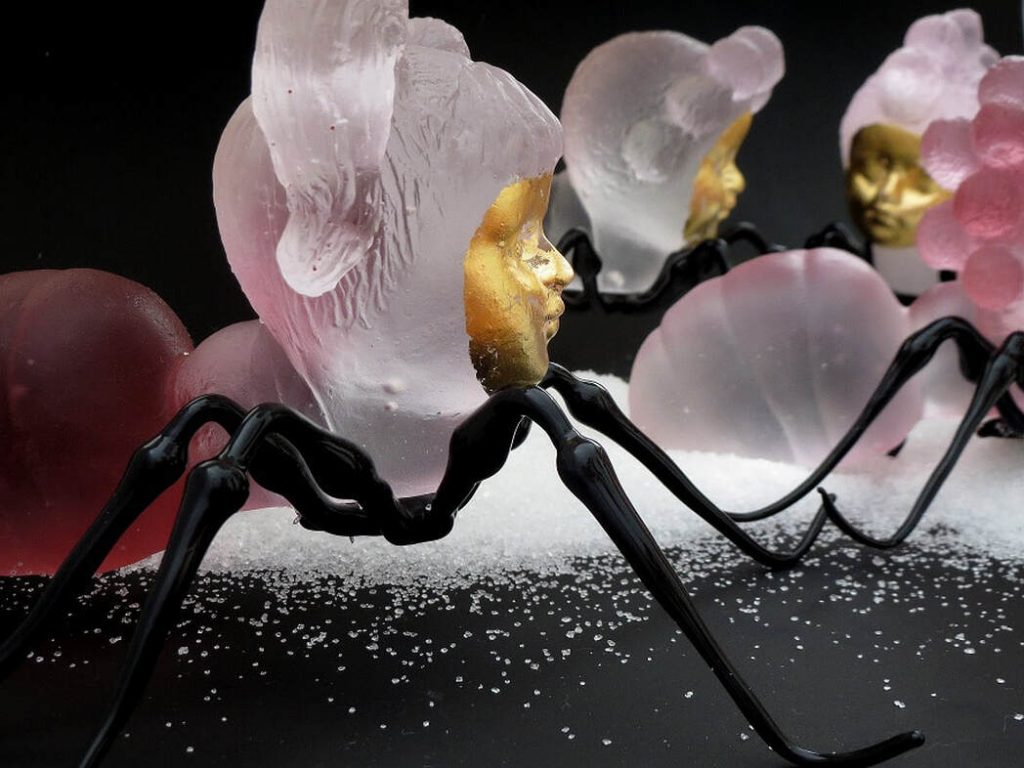 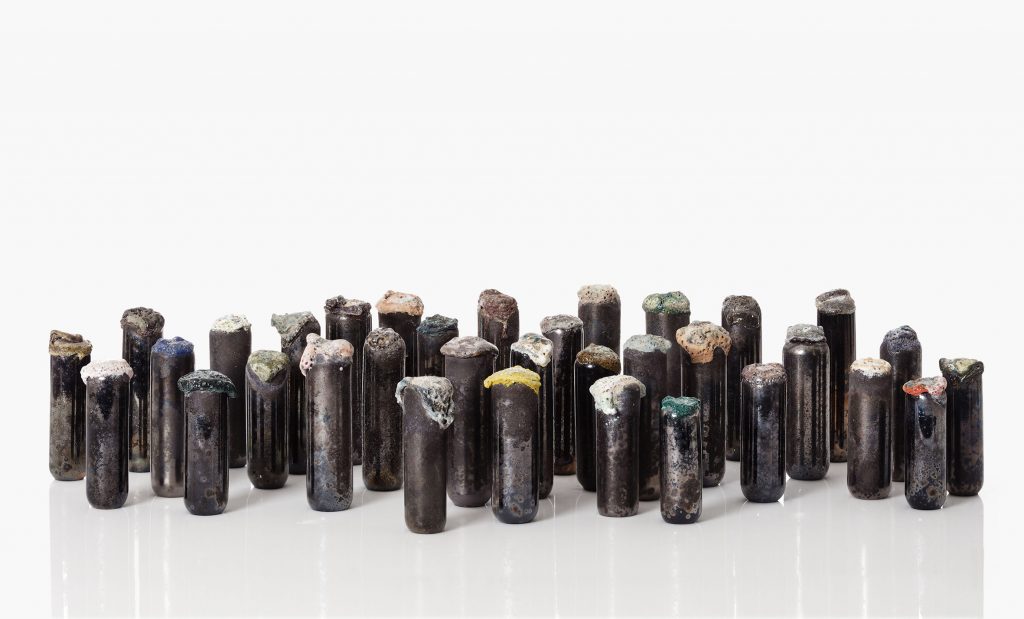 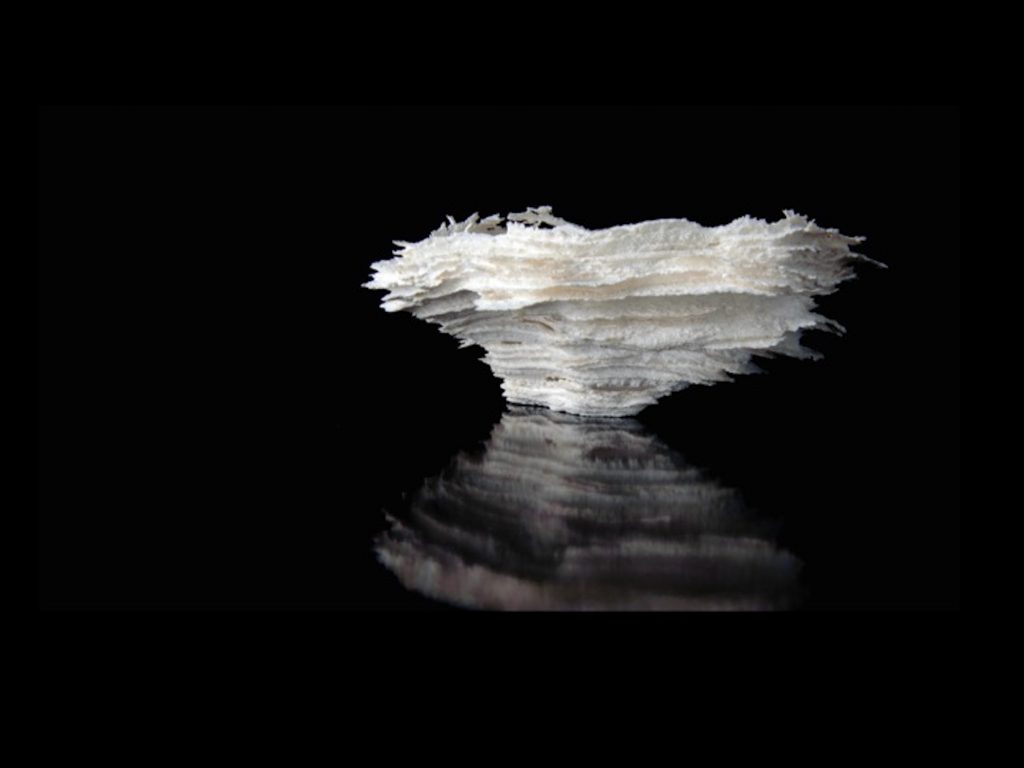 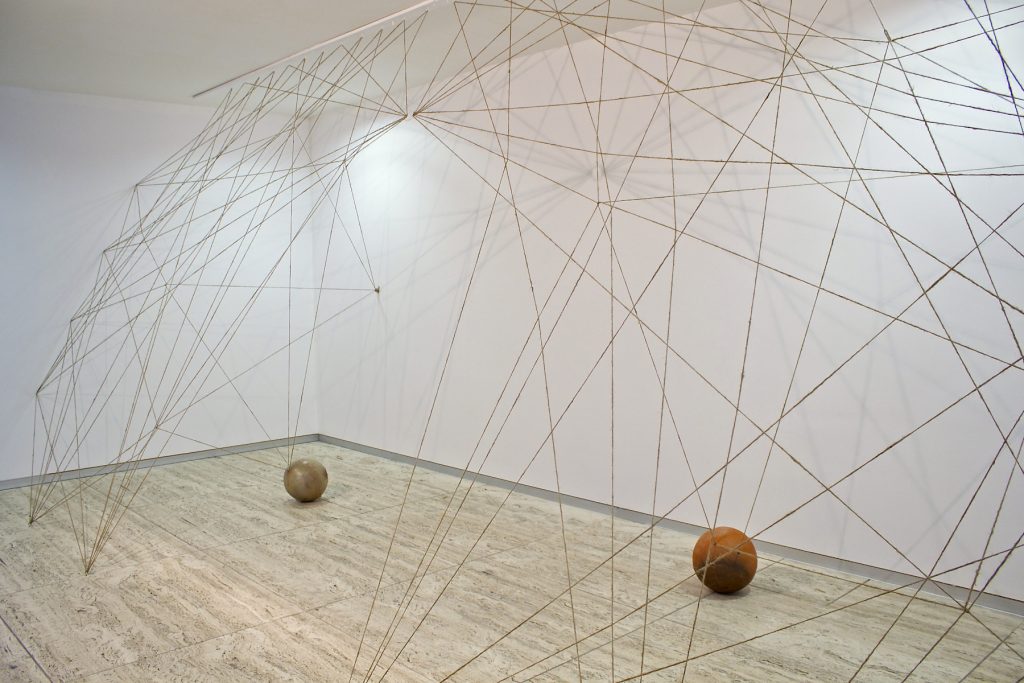 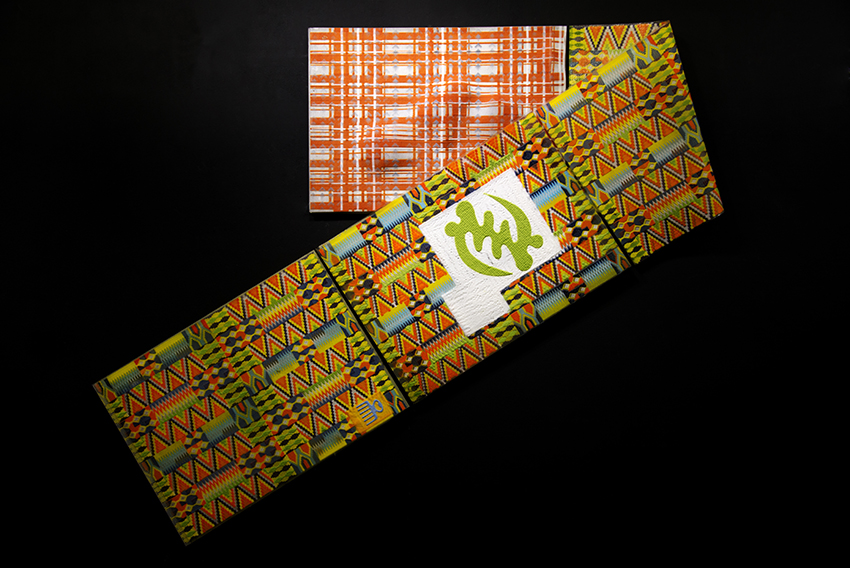 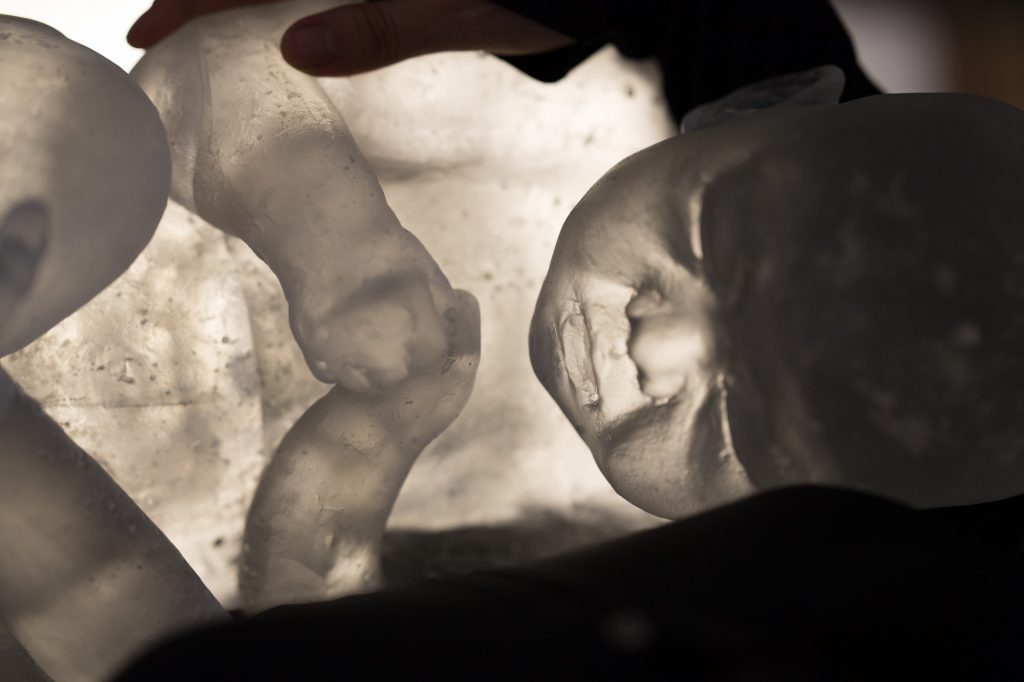 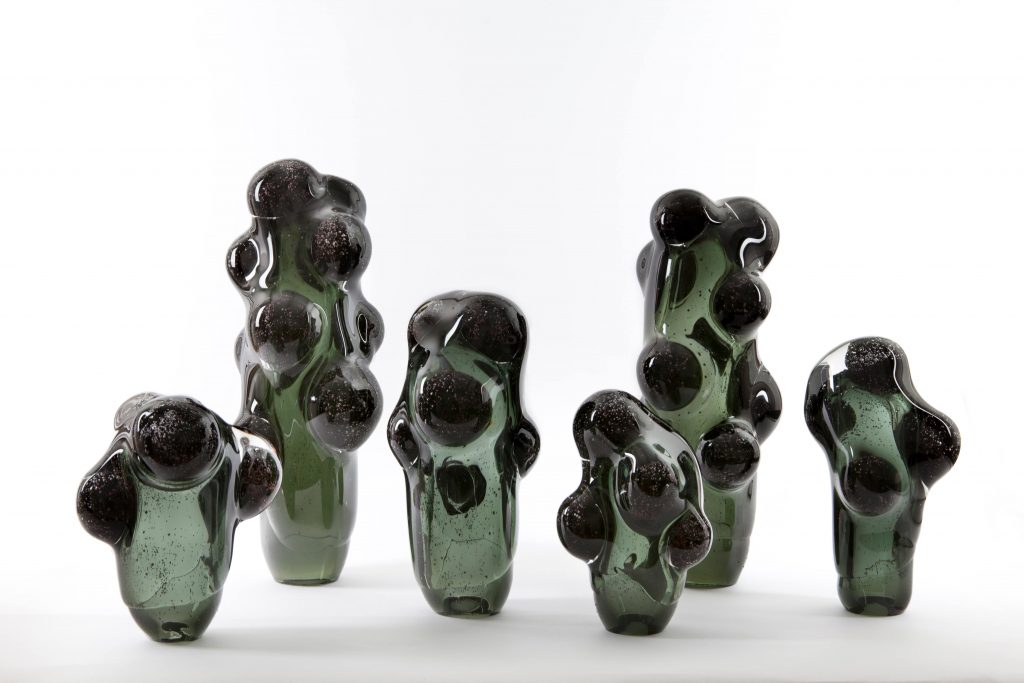 Share your Creative Practice : In Conversation with George William Bell
Read More
We use cookies to ensure that we give you the best experience on our website. If you continue without changing your settings, we'll assume that you are happy to receive all cookies on this website. However, if you would like to, you can change your cookie settings at any time. Find out more.