For the love of North Lands, Nadania Idriss 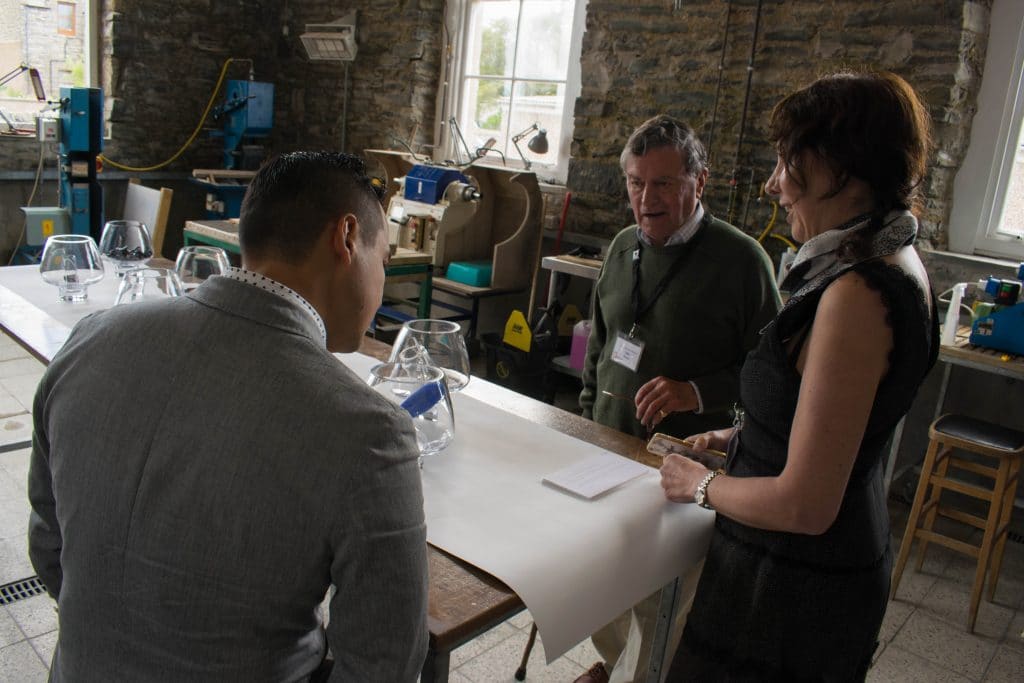 I am new to the North Lands Board, since January 2017; and although I have friends who have gone to North Lands for the residency, I had never been there myself. I have always heard it is a marvellous place, so serene, and the people I know who have spent time in Lybster come back with the same opinion: it is life changing.  Needless to say, I was thrilled to be chosen for the Board, to be part of something so beloved by so many.

As 2017 progressed, I became acutely aware of how often I would hear about the beauty and magic of North Lands Creative. Then in June, at the biannual Bullseye Conference in Portland, on the other side of the world, artist Morgan Van Madison related his own personal transformations of his practice after having spent time in the Highlands. His sculptures from 2013 were in direct response the stunning stratified layers that denote the coastline along Caithness. As I sat there watching his work unfold before the audience, I was officially yearning for North Lands.

I returned to Berlin, but North Lands was looming in the back of my mind. I really wanted to be there as soon as possible, and given the Leap of Faith conference was just around the corner, and hearing that Michael Rogers would be there, I decided to go. We would have an informal Board meeting to get to know one another, and get a head start on some of the ideas we wanted to propose for future programming. I was looking forward to seeing old friends, meeting new colleagues, and enjoying the landscape that I had heard so much about.

From the moment I landed in Inverness, and – for those who know whom I am talking about – Steve picked me up, I felt like I was visiting home.  A quick tour up the stunning coast line, replete with seals, flying fish, and a tremendous castle, I arrived in Lybster just in time for dinner: at Karen´s house/café, none the less! The amazing Annie Catrell was half way through her Master Class, and here at the dinner table was a chair waiting, and a group of extraordinary artists smiling and welcoming me as if I had been there since day one. Wine was poured and within an hour, I had forgotten I had just arrived.

The warmness and openness of the NorthLands staff and instructors, the students, the Board members, with whom I am honoured be colleagues, and the smiles given by the local residents, and of course, Old Pulteney (17) made me feel at home. No matter where you turn, you are welcomed in; and given these days when place and belonging are constantly under debate, it was refreshing to be somewhere so embracing.

As I sat in the taxi at 3:00am winding and wafting it´s way down to the Inverness airport, I felt so fortunate for I had too been transformed by this magical place.

A Message from Ian Giles, Chair of North Lands Creative